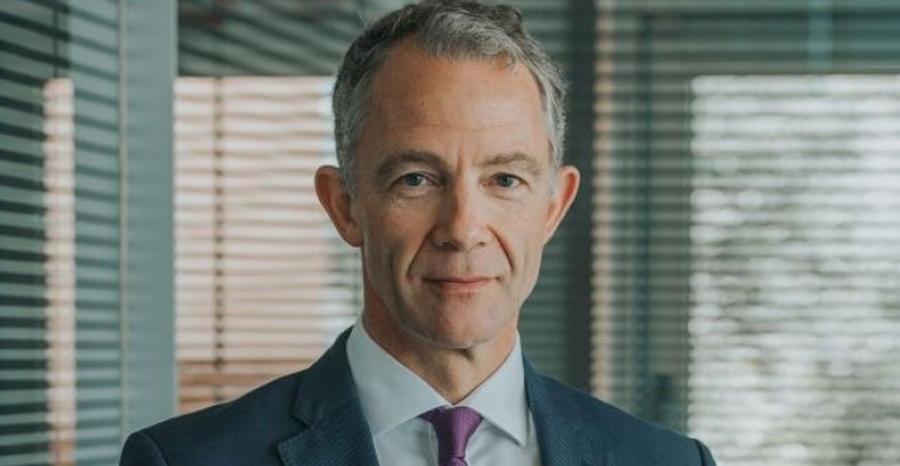 ‘It is the people that matter’: Columbia Shipmanagement
Sep 10, 2019
Shipping is “woefully behind” other industries in the area of HR (human resources) and that needs to change, according to Mark O’Neil...

Graham Westgarth appointed to lead V.Group
May 01, 2019
V.Group has announced on Tuesday the appointment of Graham Westgarth as its ceo, taking over from Ian El-Mokadem who has informed the board of his desire to leave the ship management company.