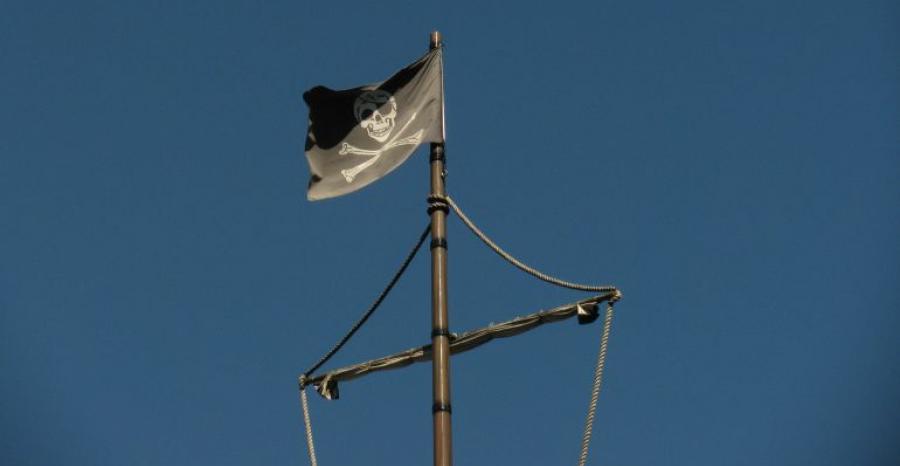 Cyprus shipping concern over ‘gravely dangerous’ Gulf of Guinea situation
Jan 04, 2021
Six months after expressing grave concerns about the worsening piracy crisis in the Gulf of Guinea, the Cyprus Shipping Chamber (CSC) has...

Pirates board containership off Benin, crew held
Apr 20, 2020
Pirates are reported to have attacked the containership Tommi Ritscher off Cotonou, Benin holding eight of the crew hostage.

Pirates attack two more vessels in Singapore Strait
Feb 10, 2020
Two more ships have been hit by pirates in the eastbound lane of the Singapore Strait with the stealing of engine spares again the target, according to ReCAAP.

IMB warns on ‘unprecedented rise’ in pirate kidnappings in Gulf of Guinea
Jan 14, 2020
The Gulf of Guinea saw a more than 50% increase in kidnappings by pirates in 2019 with a sharp rise in the fourth quarter...

Another vessel targeted by pirates in Singapore Strait
Dec 26, 2019
Yet another ship was involved in a piracy incident on Wednesday in the Singapore Strait following five vessels already attacked by pirates earlier on 20 and 23 December, according to an update by ReCAAP Information Sharing Centre (ISC).

Update: Crew assaulted as five ships attacked in Singapore Strait
Dec 23, 2019
Five vessels were attacked by pirates in the Eastbound lane of the Singapore Strait on 20 and 23 December with the crew on one assaulted, and tied on up on two, adding to a string of incidents in the busy shipping lane.
Load More