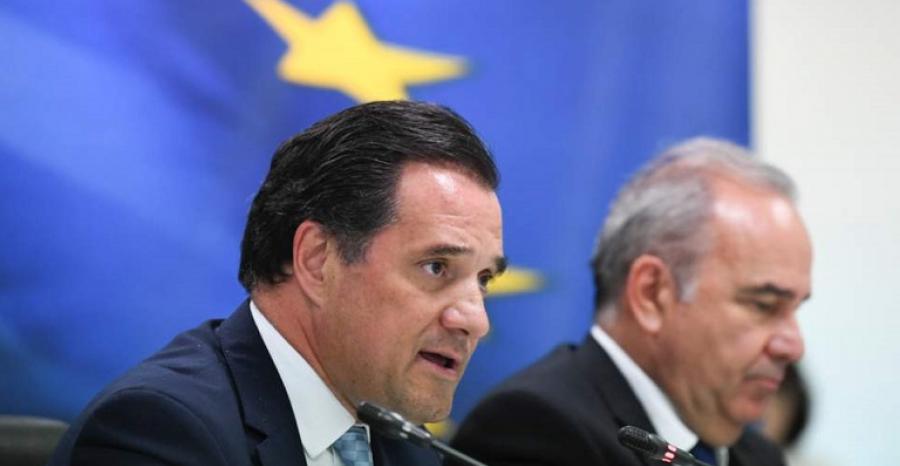 Cosco Shipping's investment plans for Piraeus port rejected
Feb 25, 2019
Cosco Shipping’s ‘honeymoon period’ between it and the Greek state is essentially over, following the rejection...

Cosco overcomes hurdle to develop Piraeus as European gateway
Jul 26, 2017
One of the final hurdles slowing Cosco-management’s plan to speed-up development of Greece’s Piraeus port into a...

Piraeus port operations 'frozen' last week by pilotage boat breakdowns
Oct 24, 2016
The new Cosco Shipping management of Piraeus were reminded of the realities of dealing with a cash-strapped government the night of 17 October when the port of Piraeus was left without a pilot service down leaving 10 large containerships at anchor...

Clouds gather over Greek port and shipyard cluster revival
Aug 02, 2016
The future was looking so bright for Greece’s Piraeus cluster at the beginning of July. Xu Lirong, chairman of China Cosco Shipping, having clinched a deal to takeover Greece’s largest port, pledged the Chinese company would invest some $896m in...

Final hurdles being cleared for Cosco's Piraeus port buy
Jun 24, 2016
Hurdles to concluding the concession sale to Piraeus port to China’s Cosco Group are being cleared, with the final one expected to be overcome before the end of the month, when parliament is due to vote of the Euro 668.5m ($750m) deal.

The ins and outs of China Cosco's Pireaus deal
Apr 15, 2016
The long touted privatisation of Piraeus port is at an end … almost and both Greece and China are now talking about the...

Yang Ming to use Pireaus port as regional hub
May 07, 2015
Taiwan’s Yang Ming Line is to use the port of Pireaus as hub for the Mediterranean and the Black Sea.

Piraeus finally clears Cosco Pacific's additional $300m port investment
Nov 27, 2014
After a stormy session, the general meeting of Piraeus Port Authority (PPA) has approved a long-awaited agreement with Cosco Pacific, which paves the way for a Chinese investment of EUR230m ($300m) in the western flank of Greece’s biggest port.

Pireaus dock workers withdraw strike threat
Jul 22, 2014
It may have been a rare blip in the bliss seemingly being enjoyed on high-flying Piraeus container terminals II and III but last week’s threat of a three-day strike by stevedores, though rescinded a few hours later was a clear warning.
Load More