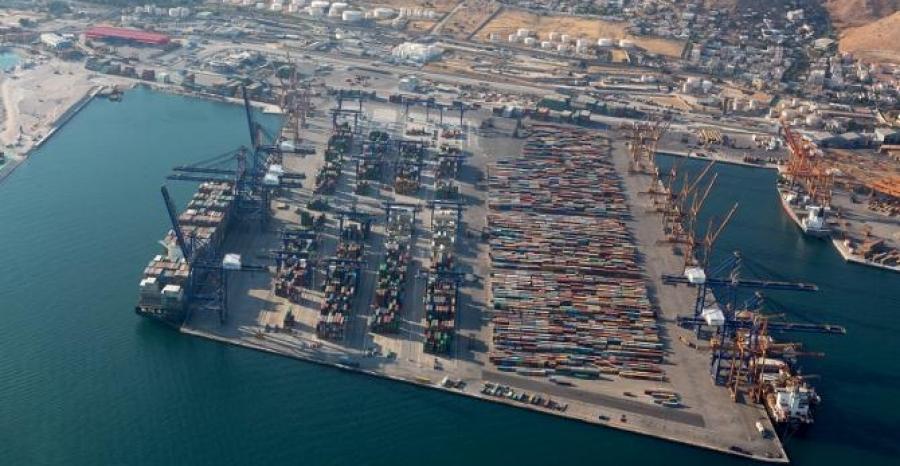 New York port: in plain sight, but off the radar
Apr 12, 2016
New York is a city where its port played a key role in its development, but today like so many other ports suffers from political and public indifference.

UK appoints Euro-sceptic steam train enthusiast as Shipping Minister
May 15, 2015
Robert Goodwill has been announced as the new UK shipping minister, as the country's Conservative Party arranges its minsters after a recent election victory.

Minister outlines vision for "under threat" UK maritime centre
Mar 11, 2015
The UK's Minister of State for Transport, John Hayes, has stated that the UK is under threat as a maritime centre, and has called for government and industry to cooperate in promoting the maritime industry.

Pre-election rhetoric could harm UK business, Chamber of Shipping warns
Feb 02, 2015
As election time approaches in the UK, politicians must be careful not to be "anti-business" in their policies as they try to...