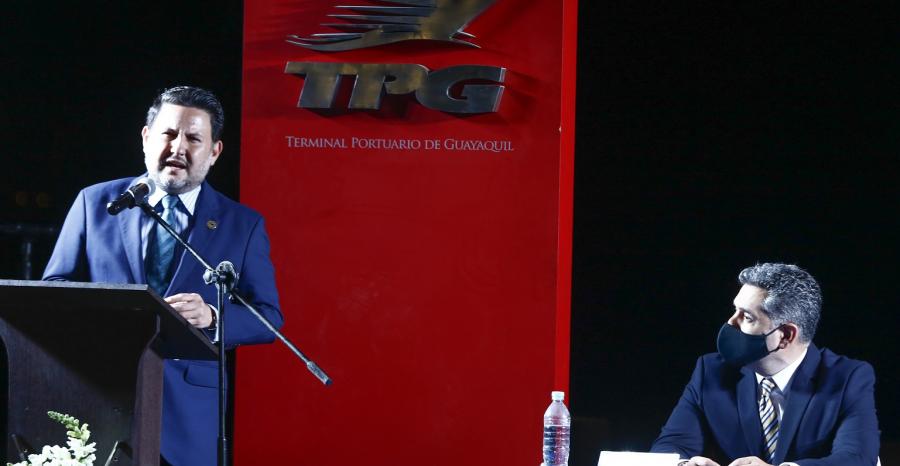 Work continues as planned on Port of Piraeus upgrading
May 11, 2020
Work on the further development and upgrade of Port of Piraeus, the Greece’s largest harbour, to the benefit of...

Polish delegation in Singapore to promote ‘Baltic Gateway’ status
Oct 28, 2019
A Polish trade delegation, led by the Port of Gdansk, is in Singapore this week to foster more bilateral trade and celebrate the 50th anniversary of diplomatic ties between the two countries.

Port of Sohar seeking to lease Terminal 2D
Aug 02, 2019
SOHAR Port and Freezone in Oman is looking to expansion with a plan to lease out of Terminal 2D.

Malaysian ports need $1.2bn in funding for expansion over next five years
Jul 20, 2017
Malaysian ratings agency RAM Ratings has forecast that about MYR5bn ($1.2bn) would be needed over the next five years for the expansion of Kuantan Port, Sapangar Bay Container Port (SBCP) and Port of Tanjung Pelepas (PTP).