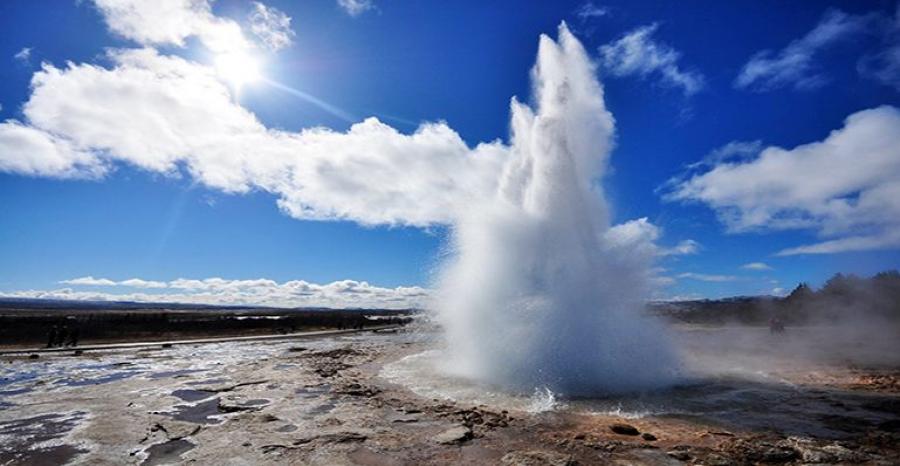 Rotterdam port expects growth to slow in H2 on trade uncertainties
Jul 26, 2019
The port of Rotterdam is expecting a slowdown in the growth of cargo throughput for the second half of this year...