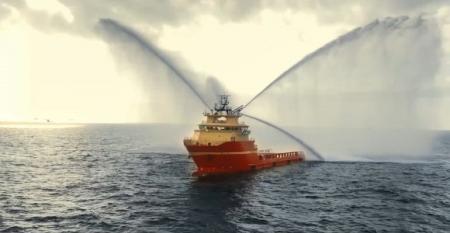 OSV owners still swimming against the currents
Jun 10, 2020
Energy markets have surprised, with a resilient pricing of WTI and Brent oil rising to levels not seen since...

Another bankruptcy in the offshore services sector
May 19, 2017
The continued languishing in the offshore oil markets, as marker crude prices struggled to hold at $50 per barrel, took their...

Svitzer doubling Brazil-flagged tug fleet
Jan 24, 2017
Svitzer is upgrading and more than doubling its fleet of Brazilian-flagged tugs in 2017.

REM Offshore hit by charterer default
Apr 05, 2016
Charterer Adams Offshore has defaulted on a charter for a CSV owned by REM Offshore.