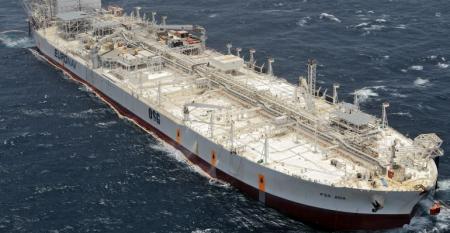 Milaha reorganises to expand services for shipping
Jun 22, 2020
Maritime and logistics firm Milaha has announced a reorganisation to focus on core business growth by creating a...