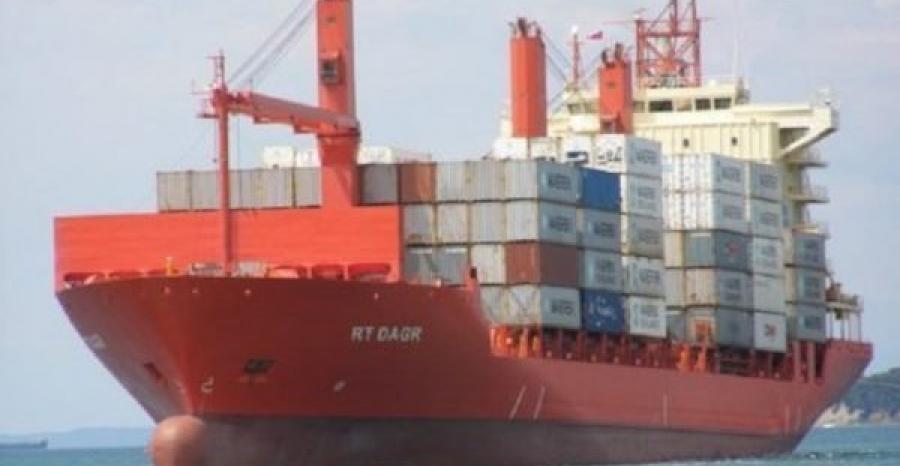 Danaos completes complex $2.2bn refinancing
Aug 28, 2018
It was a case of many hands on deck when Greece’s Danaos Corp and its lenders worked for months on a...

Where next for FSL Trust as Navios Maritime deal falls through
Oct 02, 2017
Navios Maritime Holdings’ planned deal to acquire a majority stake in First Ship Lease Trust (FSL Trust) has fallen through.

Marco Polo suspends share trading as lenders baulk at restrucuring proposal
May 02, 2017
Singapore-listed Marco Polo Marine has suspended its shares from trading as it fails to reach agreement on refinancing and restructuring with some if its lenders.

EMAS Offshore continues talks with lenders on refinancing
Feb 20, 2017
EMAS Offshore Limited has updated investors that the company and all its lenders are continuing to negotiate and finalise...

FSL Trust focusing on refinancing its fleet
Feb 24, 2016
Having returned to an even keel with a second successive year of profitability FSL Trust is now focusing on securing financing...

GC Rieber refinances $225m of loans on five ships
Jun 26, 2015
GC Rieber Shipping has secured a total of $225m of financing on five of its ships with a group of six lenders.

Ezra seeks to raise $300m in refinancing move
Jun 02, 2015
Singapore’s Ezra Holdings is looking to raise up to $300m as part of its refinancing strategy to strengthen its balance sheet and enhance financial flexibility.
Load More