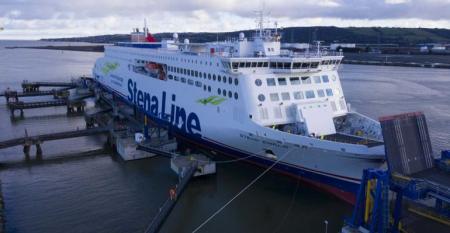 Stena Line plans to order two fossil-free ferries by 2025
Feb 08, 2021
Stena Line announced plans on Thursday to introduce two zero-carbon ferries “no later than 2030” on the route between Gothenburg in...