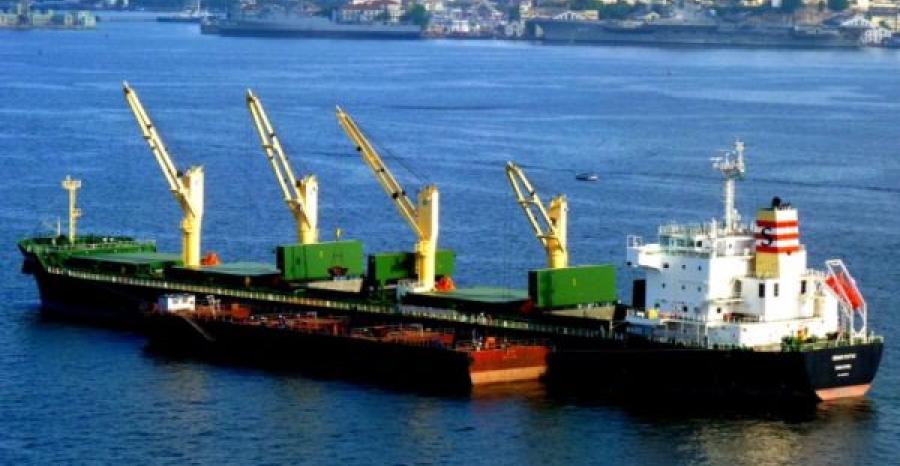 Singamas sells five subsidiaries for $565m in cash to Cosco Shipping
May 07, 2019
Singamas Container Holdings has entered into an agreement with Cosco Shipping Financial Holdings to sell its...

Singamas to sell over half its container manufacturing capacity for up to $595.5m
Mar 20, 2019
Singamas Container Holdings has entered into a framework agreement to dispose of five of its wholly-owned subsidiaries for up to RMB4bn ($595.9m) in cash, a significant sale that is set to slice the group’s annual twenty-foot equivalent container...