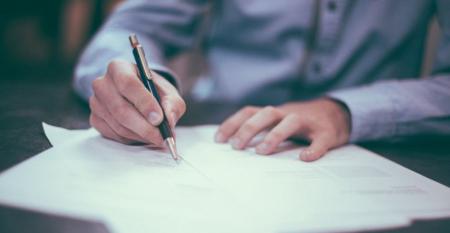 SWS embarks on SBM Offshore FPSO project
Aug 14, 2017
Shanghai Waigaoqiao Shipbuilding (SWS) has entered into a FPSO detailed design contract last Friday with its affiliate CSSC No.708 Research Institute, following the winning of the deal from SBM Offshore in July.

There is no $1.7bn Brazil settlement, says SBM Offshore
Apr 08, 2015
SBM Offshore has stated that it has not made any settlement with Brazilian authorities, following a media report in Brazil of a...

SBM Offshore cutting 1,200 jobs and moving to Amsterdam
Dec 11, 2014
SBM Offshore is to axe 1,200 jobs, 600 each of contractor and permanent staff, as part of its restructuring.