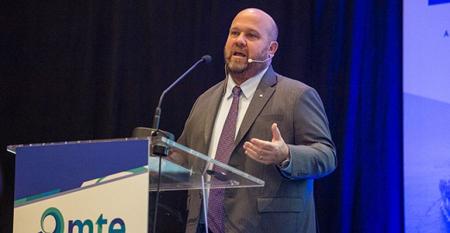 MSC and Shell in long term decarbonisation collaboration for shipping
Jul 16, 2021
Shipowner MSC and Shell International Petroleum Company have inked an agreement to collaborate on decarbonising shipping across a broad...

Shell aims to double LNG bunker tanker fleet by 2025
Dec 07, 2020
Oil major Shell is eyeing to double its LNG bunkering fleet by 2025 in view of an expected increase in the use of LNG as marine fuel, reports said.

Shell calls for carbon levy to encourage alternative fuels development
Oct 21, 2019
Anglo-Dutch oil major Shell has called for a level playing field to be created through the maritime regulatory authorities that will see alternatives to fossil fuels compete on an equal basis with their carbon-based counterparts.
Load More