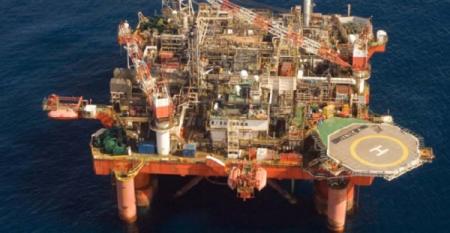 'Intensifying crisis' for OSVs with Shell Arctic departure, says DNV GL
Sep 28, 2015
The decision by Shell to pull out of drilling in the Alaskan Arctic is a major blow to an already hard-pressed...

Shell abandons exploration in Alaskan Arctic
Sep 28, 2015
Shell is pulling out of oil exploration off the coast of Alaska “for the foreseeable future”, after finding insufficient oil and gas quantities in one of its basins, and the impact of high costs associated with further exploration.

SBM wins contracts for $1bn Shell Offshore FPSO
Jul 23, 2013
SBM Offshore has been awarded contracts by Shell Offshore to supply and lease a floating production storage and offloading vessel (FPSO) for the Gulf of Mexico.