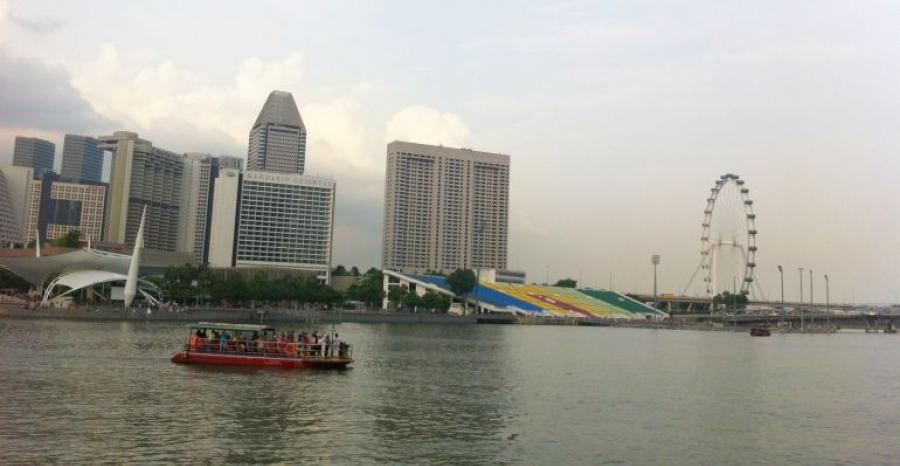 A long-term crewing strategy?
Feb 19, 2019
What do you mean by the phrase –“long-term crew strategy”? In recent years, in our beloved shipping industry, I...

Port of Cape Town mulls helicopter pilot transfer in difficult sea conditions
Oct 15, 2018
Major swells and stormy conditions can make pilot boarding extremely harzardous and as result lead to disruption in port operations, something that the Port of Cape Town in South Africa is familiar.

Port of Durban 95% re-opened following severe storms
Oct 13, 2017
Nearly all of the Port of Durban had reopened to marine operations by 4pm on Thursday, however, some issues remained with...

Japanese lines expect South African approval for ONE
Jul 03, 2017
The three Japanese carriers – K Line, MOL and NYK – have updated that it expects to get an approval from the South African...

Japanese lines could quit South Africa as 'last resort' after authorities block container merger
Jun 28, 2017
The surprise blocking of the merger of the container line businesses of NYK, Mitsui OSK Lines and K Line should not have a significant impact, according to analyst Alphaliner.

Japan’s big three lines to engage South African authorities over container merger rejection
Jun 23, 2017
The big three Japanese lines will engage with the Competition Commission of South Africa to review the authority’s recent rejection of their planned container lines business merger. But say work on the merger will proceed in the meantime.