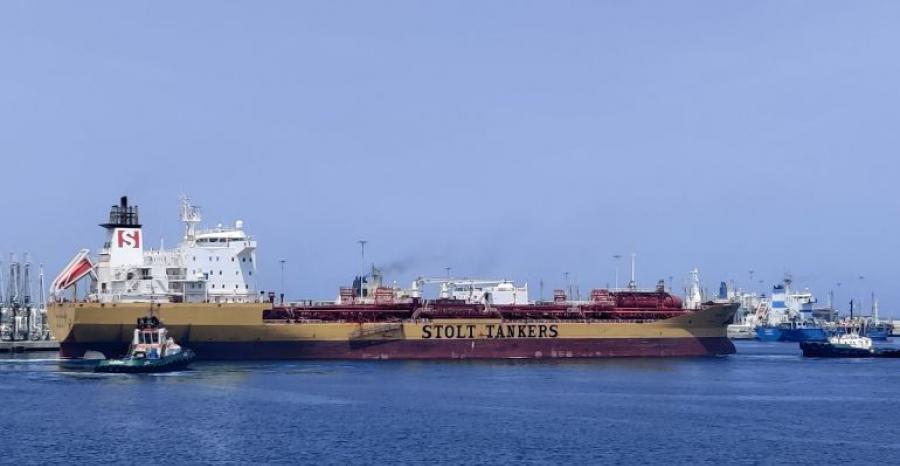 Stolt-Nielsen posts lower earnings in first quarter
Apr 07, 2016
Stolt-Nielsen Limited has posted a dip in earnings for its first quarter ended 29 February 2016 compared to the year-ago period, held back by lower contributions from Stolt Tankers and Stolt Tank Containers.

Stolt-Nielsen acquisition gains reversed
Mar 25, 2014
Stolt-Nielsen has reversed $12.3m of gains booked in 2012 after a review by Norway's financial authority.

Profit at last for Stolt Tankers
Oct 03, 2013
Stolt Nielsen reports that its tanker division has made a return to profitability in August for the first time since 2009.