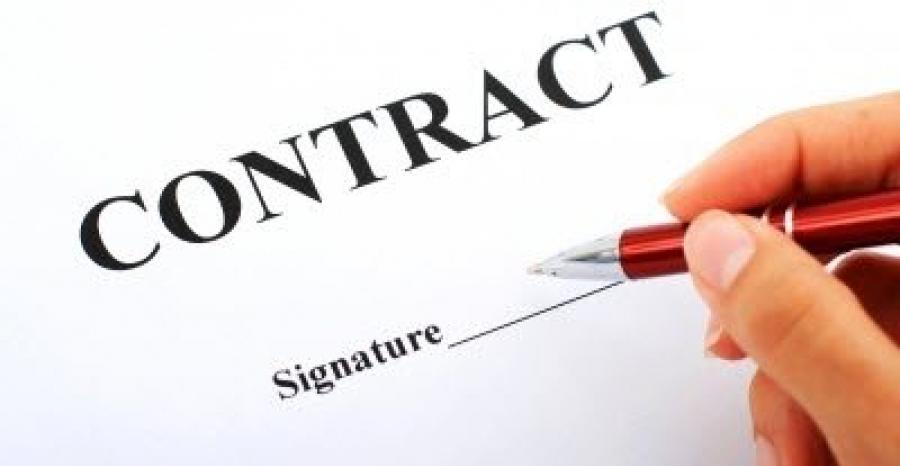 Stolt-Nielsen chairman Ollson dies
Jan 04, 2016
The chairman of Stolt-Nielsen Christer Ollson passed away at the age of 70 on 31 December 2015.

Tankers lead profit surge at Stolt-Nielsen, but ceo warns of trouble ahead
Jul 02, 2015
Stolt-Nielsen has reported a new profit of $42.8m as it continues to benefit from the strong tanker market.

AGHL IPO helps Stolt-Nielsen in “weaker than expected” Q2
Jul 03, 2014
Stolt-Nielsen has reported a net profit of $31.1m for the second quarter, boosted by a $24.4m in one-off gains from the Avance...