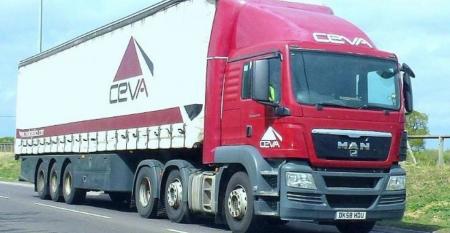 BW drops pursuit of Dorian LPG
Oct 08, 2018
Andreas Sohmen-Pao's BW LPG has dropped its pursuit of rival Dorian LPG due its “continued refusal to give a...

DHT shoots down Frontline offer again, tells ceo Macleod to do something 'more productive'
May 08, 2017
DHT Holdings board of directors has roundly rejected Frontline’s latest takeover offer saying it is time for both companies “to...

Frontline hits back over DHT's rejection of takeover offer
Feb 10, 2017
John Fredriksen’s Frontline has launched a defence of its offer for DHT Holdings which has been publicly rejected.