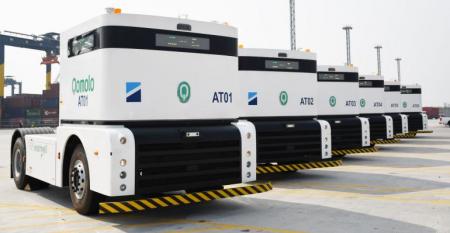 Can ‘machine-minder’ seafarers cope with emergencies?
Sep 12, 2017
When you read of a project that gives the impression that it was devised by the criminally insane, how can you retain courtesy and politeness in your response?

Slow clearance causes truck congestion outside Westports in Malaysia
Jul 24, 2017
Congestion at Westports peaked over the weekend according to local media reports, with some truckers reporting an up to eight-hour wait to clear Customs.

Scotland studies ferry options to ease Forth Bridge closure commuter woes
Dec 10, 2015
Transport for Scotland is mulling using ferries to replace the Forth Road Bridge, which was closed after authorities discovered a large crack in one of its supports.