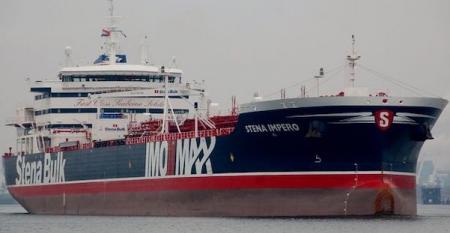 CMA CGM to call Southampton with biggest UK-flagged vessel ever
Apr 08, 2015
This May, CMA CGM is bringing the UK flag’s biggest ship in the world - the 17,722 teu Kerguelen – to the port of Southampton.