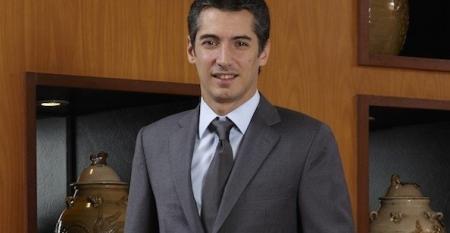 More space for large containerships at Port of Hamburg
Mar 08, 2017
Hamburg Port Authority (HPA) reports that it has completed the project to redesign its Vorhafen Harbour Basin entrance.

Container shipping: Pressure, sentiment, and maybe-hyper pressure, on the supply side
Jan 12, 2017
The advent of the internet in the 1990’s, and the ascendancy of social media in the 2000’s, has shifted the platform for expertise on maritime subjects.

The ‘new Hapag-Lloyd’ unveiled in merger agreement with UASC
Jul 18, 2016
Hapag-Lloyd and United Arab Shipping Company (UASC) have officially signed the agreement that will see the Dubai-based line’s operations merged into those of the German shipping giant.

HHLA squares up to ultra large containership challenge
Jun 05, 2016
Competition is fiercer than ever amongst leading container ports vying to attract the business of today’s three main global alliances as the container sector undergoes a period of unprecedented rationalisation.

The rise of the mega-boxship, but will bigger remain best?
May 13, 2015
The rapid rise of the mega-containership of 18,000 teu and above has radically altered the landscape of mainline container shipping.