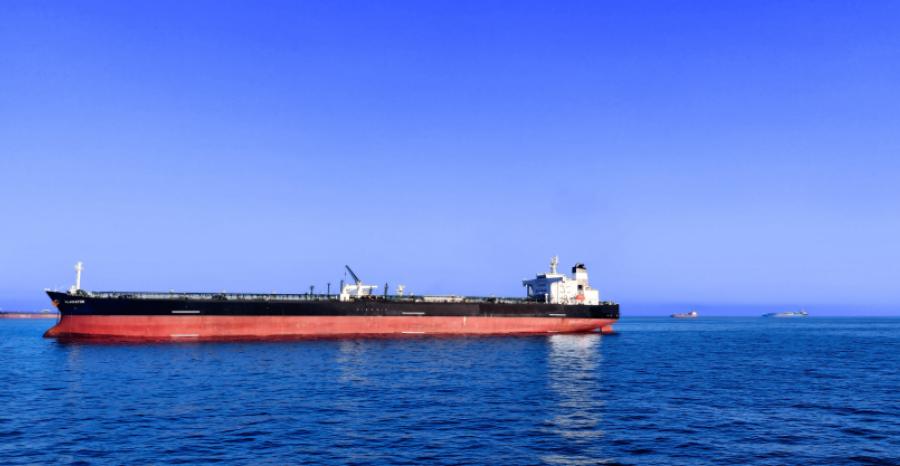 Near-term US-China VLCC trades to spike, but uncertainties remain ahead
Sep 07, 2020
The VLCC market can look to an expected improvement in US Gulf exports to China over the coming weeks, though uncertainties will kick in...

US Virginia port joins SEA/LNG to scale up LNG bunkering
Jul 03, 2019
The US Port of Virginia is looking to scale up its use of LNG bunker as it becomes the first US port to join SEA...

China container exports to US down 6.5% during January-May amid trade war
Jun 12, 2019
The ongoing China-US trade war has hit container volumes from China to the US, with China containerised exports to US ports dropping by 6.5% in the first five months of 2019 compared to the previous corresponding period, according to data by...

US Senators urge Trump to support IMO 2020
May 01, 2019
A group of 14 Republican Senators have urged US President Donald Trump to support the implementation of the IMO 2020 regulation on curbing sulphur emissions from ships.

US FMC demands further info from G6 alliance
Jan 15, 2014
US Federal Maritime commissioner William Doyle has approved a request for additional information, setting back the G6 Alliance Agreement back at least a further 45 days.

Second US registry 'not viable': Clay Maitland
Dec 13, 2013
Clay Maitland, managing partner of the world’s third largest registry, the Marshall Islands, has dispelled rumours of a second US Flag registry, claiming it is “not commercially viable”.