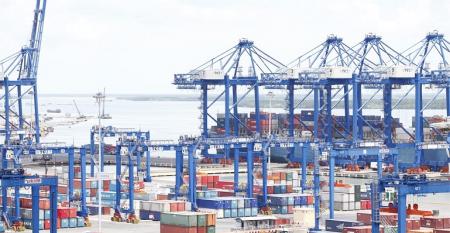 SAAM Towage contracts Damen tug in Mexico
Sep 20, 2019
Damen Shipyards Group has signed a contract with Chile-based SAAM Towage for the delivery of an ASD Tug 2813 to SAAM-Mexico for operations in the port of Veracruz, on the coast of the Gulf of Mexico.