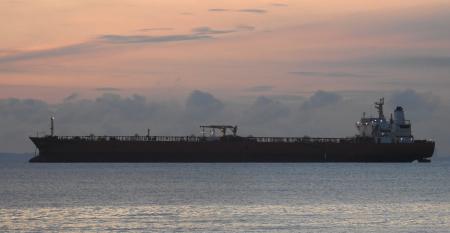 Key first-half VLCC rates plunge to lowest levels this century
Jul 19, 2021
Spot VLCC rates on the benchmark TD3C trade representing 270,000 dwt vessels between the Middle East and China, plunged to just $500 per day, according to Gibson Shipbrokers, the lowest level since the firm’s records began in 2000.

Tankers and floating storage – more than meets the eye
May 12, 2020
As crude oil prices regained their footing in late April in the week prior to a Poten & Partners webinar tanker hires plunged.

Tanker market surge – ‘This time it’s real’ – Frontline ceo
Mar 17, 2020
With the dual black swan events of the coronavirus (COVID-19) and the surge in oil supply Frontline ceo Robert Macleod believes that skyrocketing rates of $250,000 per day rates for VLCCs are real this time.

Concerns over VLCCs meeting EEDI phase 3 requirements
Nov 12, 2019
The Tripartite Forum of the shipping industry, which includes shipbuilders, has voiced concern that VLCCs may not be able to meet the requirements of EEDI Phase 3.