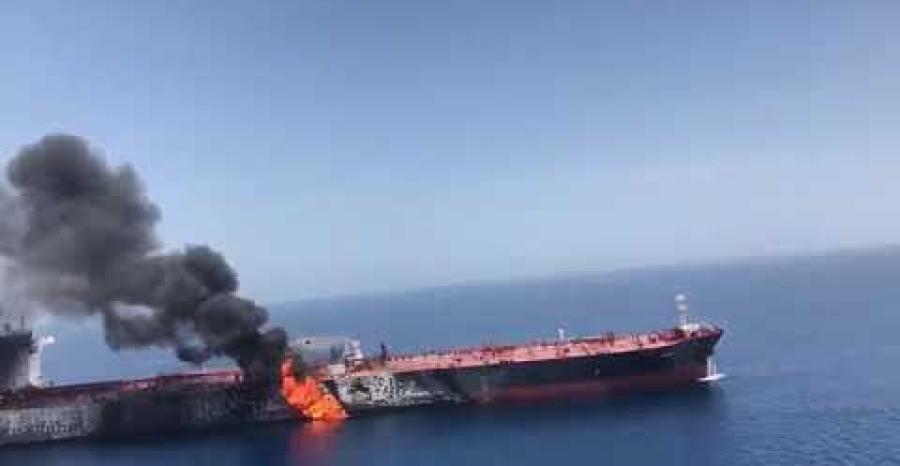 Front Altair set for return in Q4 following repairs
Aug 27, 2019
The Front Altair which suffered a suspected limpet mine attack in the Strait of Hormuz in June is expected to be back in service in the...

Insurers, ICS warn of threat to shipping in Libya
Jan 16, 2015
The London P&I Club has echoed the International Chamber of Shipping's (ICS) warnings over calling at Libyan ports to its members.