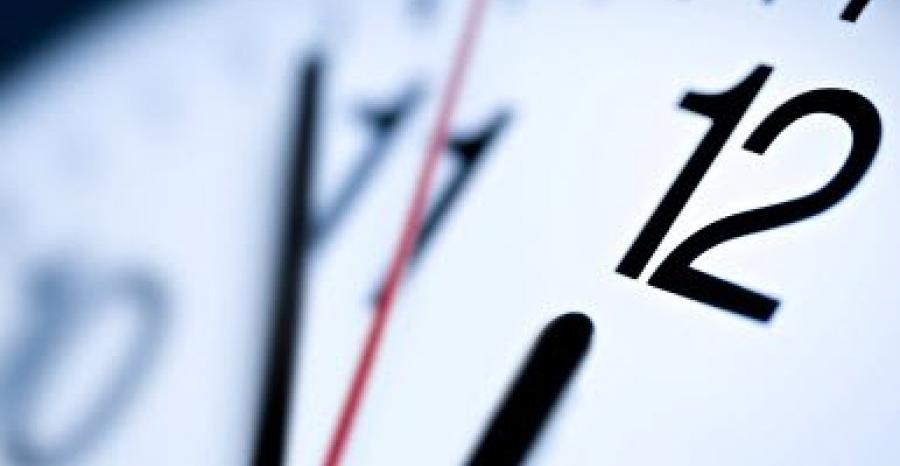 The pressure’s on – a lack of understanding of operational issues
Dec 11, 2018
“Why have you slowed down? The delay is unacceptable. We need the ship alongside Monday morning without fail. There will be severe...

Maritime sector dodges a bullet as Hurricane Florence slams into the US
Sep 17, 2018
To a large extent, the maritime sector “dodged the bullet” as the 2018 storm season came to the southeastern US...

Dubai rolls out Smart Weather portal
Jul 13, 2016
The bold ambition to transform Dubai into the world’s smartest, most technologically integrated and connected city has found...

Stricken Lysblink Seaways to be moved after weather warning
Feb 25, 2015
DFDS general cargo vessel Lysblink Seaways, which ran aground off Scotland last week, is set to be towed to a new position, after being pumped free of fuel oil.