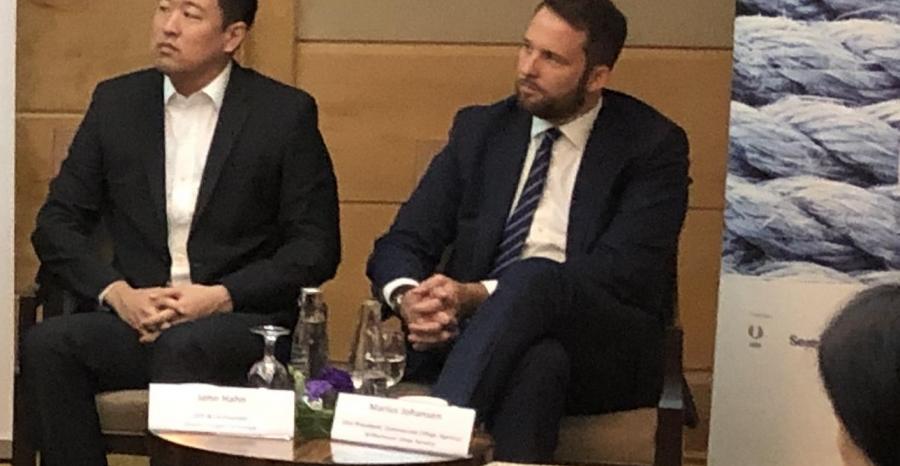 IMO 2020 - Majority of smaller bunkering ports won't have compliant fuel
Mar 06, 2019
Despite assurances from fuel suppliers over the availability of compliant fuel to meet IMO 2020 from 1 January next year, industry...

Shore crane catches fire at coal terminal in Brazil
Sep 26, 2016
A stevedore in Brazil has had a lucky escape after the quayside crane he was operating during the discharge of coal from the dry bulker Nord Trust burst into flames, Wilhelmsen Ships Service reports.

We are still in a challenging market - Asia is no exception: WSS
Dec 04, 2013
Despite signs of improvement, competition remains tough throughout the Asian market, according to Neal de Roche, regional vice...