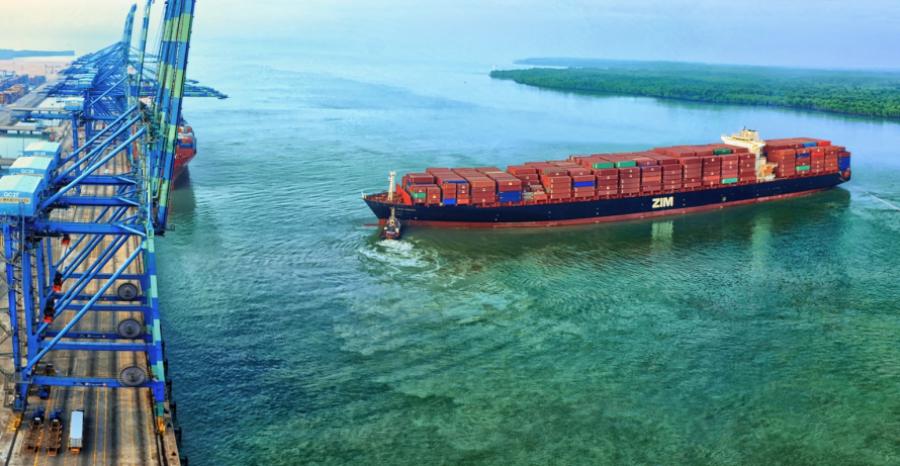 ZIM reports all-time record Q3 profit
Nov 19, 2020
Underscoring the remarkable bounce back of container shipping from reduced volumes due to Covid-19 lockdowns in...

ZIM turns to AI in battle against mis-declared cargoes and container fires
Aug 18, 2020
ZIM is turning to artificial intelligence (AI) to identify mis-declared container cargoes before they are loaded onto the vessel, avoiding potnetially devastating fires and loss of life.

Zim takes blockchain solution to next phase
Jan 15, 2019
Container carrier Zim has announced the next phase of its blockchain initiative by extending the technology to all of its...

ZIM upgrades India-Med service to cut transit times
Aug 29, 2018
Fresh from announcing a first half loss, ZIM has announced an upgrade for the India-Med Express Line (IMX), which it runs independently, with a new rotation that will give a significantly faster transit time, and make it the fastest on the trade.