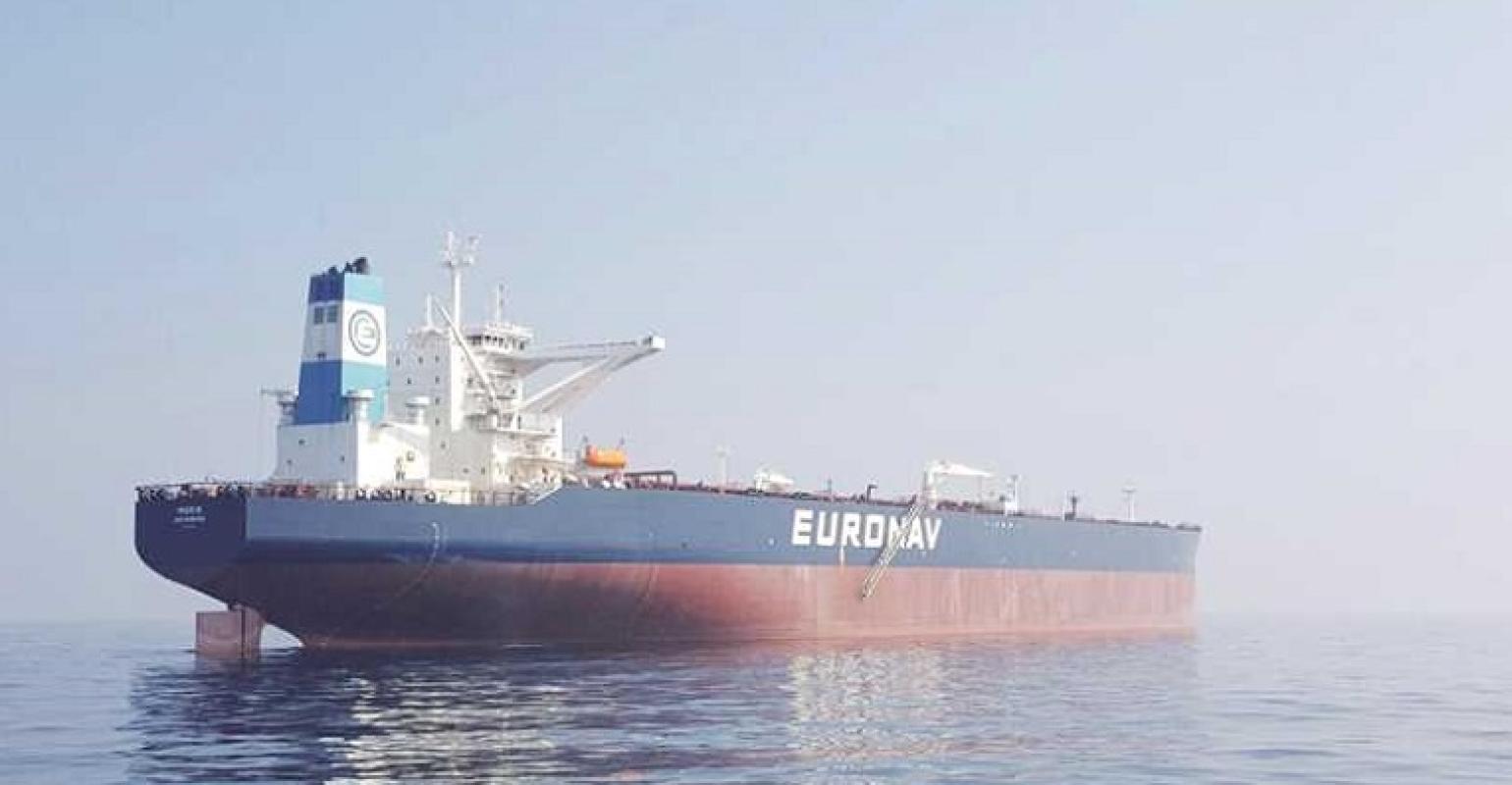 An awful energy day…unless you are a tanker owner

There is an old cliché about “challenges” being just another side of “opportunities” so it goes with tankers.

In a weekend move that surprised most observers, a price war appears to have erupted in the oil markets, with Saudi Arabia set to recapture control of OPEC by turning on the supply spigots full force- following the Kingdom’s inability to agree with Russia on a course of reducing oil production.

With nearby oil prices plunging- with WTI and Brent at around $30 per barrel, a “contango” market, reminiscent of 2014 – 2015, was setting up. In the previous week, the pivot to the upward sloping oil price curve had already started, albeit driven by considerations of weaker demand due to the coronavirus COVID-19 concerns.  There is always the potential for OPEC and Russia to come to an agreement, but, initially, the market was in full “sell” mode.

In the wake of the weekend news, investment banker and manager BTIG hosted a call, moderated by equity analyst Greg Lewis, who covers shipping shares, and featuring Rystad Energy’s senior market analyst Christopher Page, who closely follows oil market supply and demand.  Lewis, noted when starting off the call “This an awful energy day…unless you are a tanker owner.”

In a report to investors, BTIG said: “VLCC rates are higher today on the back of 1) the expected increase in volumes from OPEC and 2) increased contango in the oil markets (Brent 1m-6m spread around $3) which is leading to expectations around a pickup in oil tanker storage.”

Equity analysts were working furiously to update their forecasts and models, but the rationale for loading up on tanker names was very clear. Evercore ISI’s Jonathan Chappell, who probably got little sleep over the weekend. wrote in a report circulated early Monday: “We already have a recent playbook for how these developments may unfold, from November 2014 through 4Q15, the last time OPEC pursued a free-for-all production plan. Demand for tankers jumped, which along with the removal of ships from the trading fleet for floating storage associated with a deep contango price structure in the oil market, resulted in the strongest spot rates since the financial crisis and massive share-price outperformance for tanker stocks.”

The analysis highlights the favorable prospects for owners of larger vessels, with Evercore ISI writing: “The rising tide should lift all ships, but we prefer the VLCC-exposed names with the most direct upside leverage, namely: EURN (Euronav), DHT (Double Hull Tankers), and FRO (Frontline).”

In a previous week recommendation of Euronav, Giveans had told investors: “Following EURN's recently announced acquisition of three scrubber-equipped VLCCs under construction, the Company announced today the acquisition of an additional sister ship, bringing the total to 4 VLCC resales tbd in 4Q20/1Q21. Additionally, with a steepening of the Brent forward curve, floating storage has now become economical, supporting VLCC rates of $35,000 per day.”

The downside to this story is that US oil exports - fueled by a huge shale oil production boom and not a factor in 2014 - a big boost to VLCC ton-miles, could soften. On the BTIG call, Rystad’s Page pointed to a shale oil breakeven at around $47 per barrel- and decreased production (basis Q4 2020 versus Q4 2019) of 1 million barrels if WTI’s price lingers at around $30 per barrel, and  an even steeper 1.8m barrels decrease if WTI softens to $20 per barrel, with production declines kicking in around Sept, 2020. He said that offshore barrels from the Gulf of Mexico would react more slowly- but would start to decline if no OPEC agreement was in place by June.