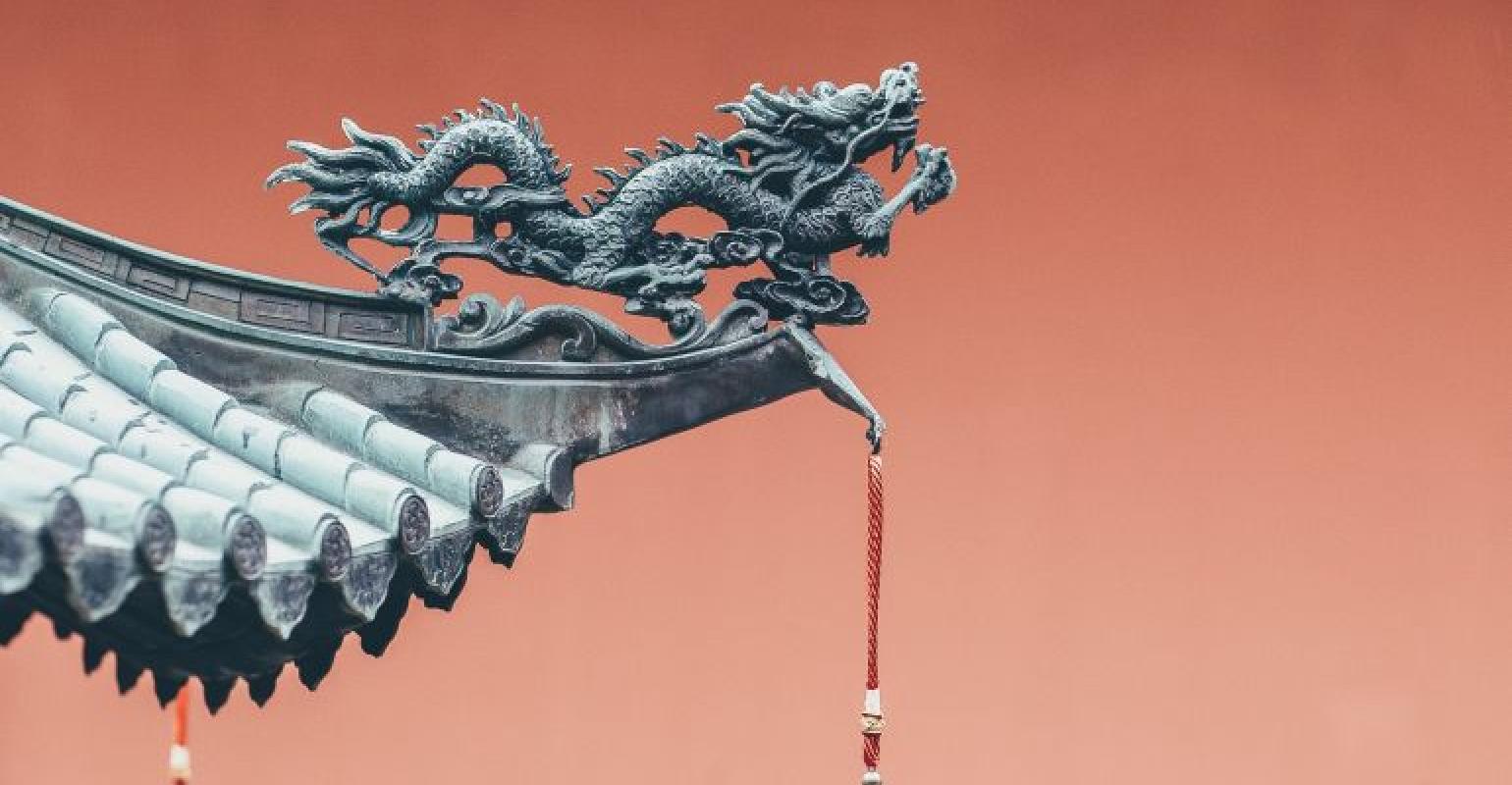 China is forecast to exert a growing impact on the tanker shipping market as many oil producers worldwide have become highly dependent on China, despite its slowing economic growth, according to analyst Poten & Partners.

Since the early 2000s, China has been powering the growth in global shipping demand due to its sheer size and rapid economic development, allowing the tanker, dry cargo and container markets to all benefit. The country was the driver behind the shipping super cycle of the early 2000s, which ended with the global financial crisis of 2008.

However, even after China’s expansion started to slow down, the growing size of its economy ensured that it remained the dominant force in the bulk shipping markets.

In recent years, China has also become a factor in the refined product markets, both importing and exporting growing volumes of fuel oil, gasoline and diesel.

“Going forward, we expect the role of China in the oil markets to grow even more as they continue to expand their economy at a much higher rate than the developed economies in Europe and North America. This means that China, which already dominates the crude oil tanker market, will also have a growing impact on the product tanker market in the years to come,” Poten and Partners wrote.

Since 2015, Chinese product exports have increased rapidly, fueled by growth in refining capacity and some liberalisation of product markets, the analyst observed.

This growth trend, however, came to an abrupt end when Covid-19 hit the world as widespread lockdowns hurt global product demand and export margins declined.

Since then, the Covid-19 situation has somewhat stabilised and preliminary data for October indicates a material increase in exports, mainly due to a rebound in gasoline and diesel shipments.

“China’s refined product exports are already on par with regional powerhouses South Korea and Singapore, and based on the expected growth in Chinese refining capacity, we expect China to become the largest product exporter in the region once Covid-19 is in the rearview mirror,” it stated.

“Permanent reductions in refining capacity in Japan, Singapore, Australia, New Zealand as well as in the US and Europe could all benefit Chinese refiners, once demand recovers. This could also benefit long haul product trades on MRs as well as LR1s and LR2s,” it added.

On the crude oil side, China’s appetite for crude oil is not expected to abate in the near future. China is said to add 2.6m barrels per day (bpd) of refining capacity by 2024, compared to 2019. The vast majority of the additional crude required will be imported by sea.

“Traditional imports from the Middle East and West Africa are complimented with barrels from Brazil, the US (US Gulf and Alaska), Colombia as well as Norway and the UK. Some of these trades represent very long haul movements and as such they provide significant support for the tanker market,” Poten and Partners said.

“While China cannot do it alone, it is definitely a major driver of tanker demand going forward, for crude as well as for product tankers.”

Seafarers first – the logistics of a fleet-wide vaccination program
Aug 31, 2021