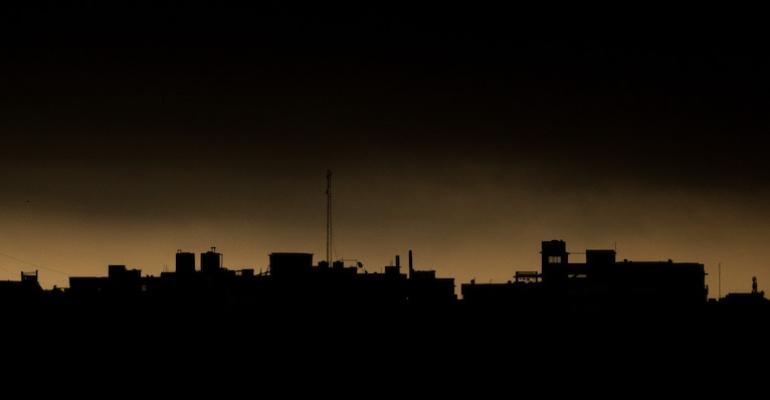 August has been the most expensive month ever for power in Europe, according to analysts at Oslo-based Rystad Energy, setting another new record after July.

Major markets including France, Germany, Italy and the UK showed dramatic increases over August and prices are set to continue climbing in the weeks ahead. Average August spot prices in Italy’s market set a new record by breaking through the $500 per MWh barrier for the first time, climbing to an average of $547 over the month.

Yesterday morning at 5am, Russian energy firm Gazprom shut off supplies of gas to Germany via the Nord Stream 1 pipeline under the Baltic Sea for three days, citing maintenance issues. The move will deepen concern over European energy supplies as daylight hours shorten and cold winter weather looms closer.

Russian gas made up about 40% of Europe’s requirements prior to its invasion of Ukraine. Since then, supplies through Nord Stream 1 have reduced several times, causing gas prices to soar in Euope.

Europe’s energy crisis has major implications for shipping. Some of the gas previously piped from Russia has been replaced by more LNG shipped from the US but this has been constrained by fire at an export in terminal in Freeport, shutting off exports from the terminal for months. Last week, Freeport LNG said it hopes to have 85% of capacity up and running in November, with the balance due on stream by March.

However, there is almost no more shipping capacity available in the short- to medium term. Virtually all LNG carriers are fully committed either on long-term contracts or snapped up on shorter deals at rocketing rates.

There are knock-on effects for other shipping markets. Owners of VLCCs on long hauls from the Middle East, for example, are enjoying better days, following a seemingly endless spell of red numbers. Dry bulk operators are doing well too, cashing in on growing coal demand from South Africa and South America.