Greek seafarers held on tankers in Iran start being released 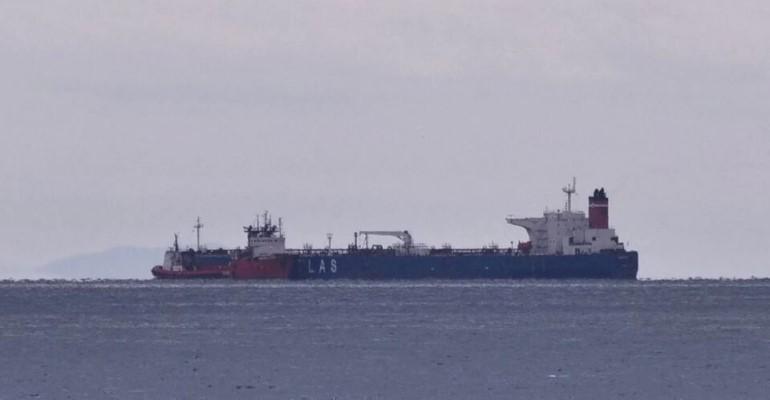 The release of Greek seafarers on board the two national-flagged tankers held by the Iranian authorities since May in retaliation for the case of the cargo of the tanker Iranian-flagged Lana has begun.

“The second officer of Delta Poseidon has arrived home, in Athens,” a Shipping and Island Policy Ministry official has said. Iran has agreed to release the crews of the Delta Tankers operated 157,400dwt Delta Poseidon, built 2011, and Polembros’ 150,000dwt Prudent Warrior, built 2017. In all about 50 crew – Greeks, Filipinos and a Cypriot – were being held.

Prudent Warrior and Delta Poseidon, were seized in response to the confiscation of oil by the United States from the 115,400dwt Lana, built 2003.

The Lana was detained May 25 after being originally stopped in April by Greek port authorities at Karystos, on the island of Evia, after it sought shelter from bad weather. At that time, it was named Pegas and sailing under a Russian flag, The Iranians seized the two Greek suezmaxes on May 27.

The Panhellenic Union of Merchant Marine Sailors (PENEN) said in a statement last week that “in a recent visit of a delegation of the Union to Iran, the Iranian side took a significant step back, accepted and agreed to the replacement of the two crews. This means that the stranded sailors will immediately return to the countries they came from.”

However, the two tankers remain held and all Greek sailors will be replaced with foreigners, except for one Greek who wishes to stay on board.

Regarding the freeing of the ships the situation remains hazy. PENEN reports that the landscape is not going to clear, at least in the month of September, since the Iranians are asking for a series of guarantees from the Greek side for which there is no visible solution on the horizon.

In the meantime, the Lana carrying Iranian oil is anchored in Piraeus, fully manned, and has all the maritime documents for its seaworthiness. The cargo of oil confiscated from the Lana was transferred back to the vessel, mid August.