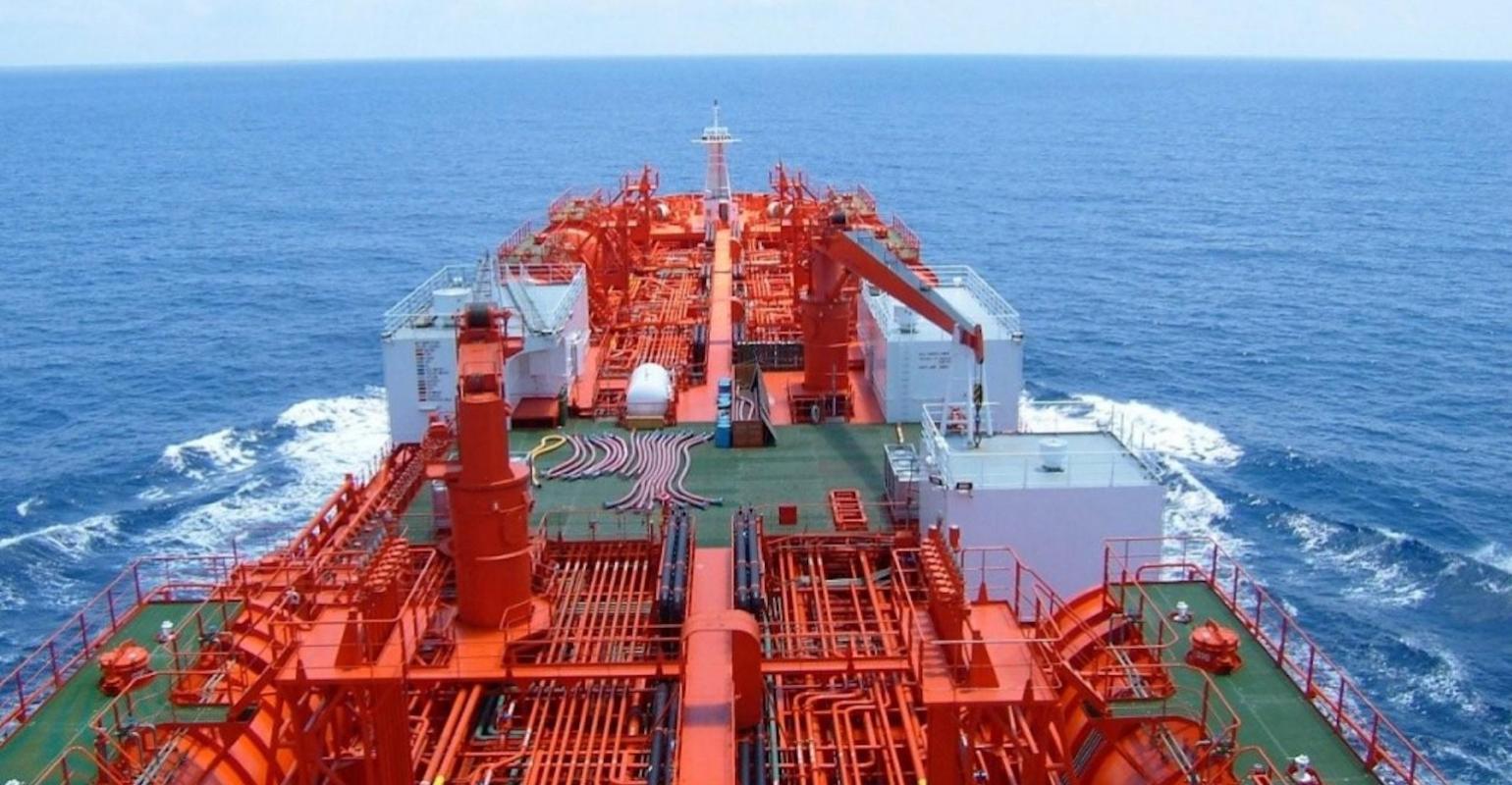 The long term outlook for the product tanker market appears grim with expectations of lethargic growth in oil demand made worse by refinery capacity expansions, according to a latest forecast by shipping analyst Drewry.

“The expected plunge in oil demand growth during 2025-30 and almost stagnant demand in the 2030s will have severe consequences for oil producers, refiners and tankers’ owners,” Drewry stated.

Drewry cited the IEA as saying that global oil demand will rise around 1m barrels per day (bpd) on average every year until 2025. However, with the acceleration in sales of electric vehicles and continued increase in vehicle fuel efficiency, the average growth in oil demand will come down to 0.3% during 2025-30, before slowing further to 0.1% in 2030s.

The IEA further anticipates that by the late 2020s, sales of cars with traditional internal combustion engines will start declining and oil use in passenger cars will peak.

Drewry observed that while the anticipated increase in vehicle fuel efficiency and the rising fleet of electric cars will affect oil demand in Asia Pacific, overall demand in the region will grow at a healthy pace after 2025.

“Nonetheless, the expected surge in refinery capacity in the Asia Pacific region will narrow its deficit in gasoline and diesel, contracting inter-regional imports. Intra-Asia, on the other hand, will continue to increase,” Drewry said.

“Overall, a sharp deceleration in the growth in global oil demand after 2025 will be reflected in the trade of refined products. The product tanker market will have to adjust accordingly, as in the absence of any significant growth in trade, new ordering will be limited to replacement vessels after 10 years.”