India’s oil diversification could be good news for tankers 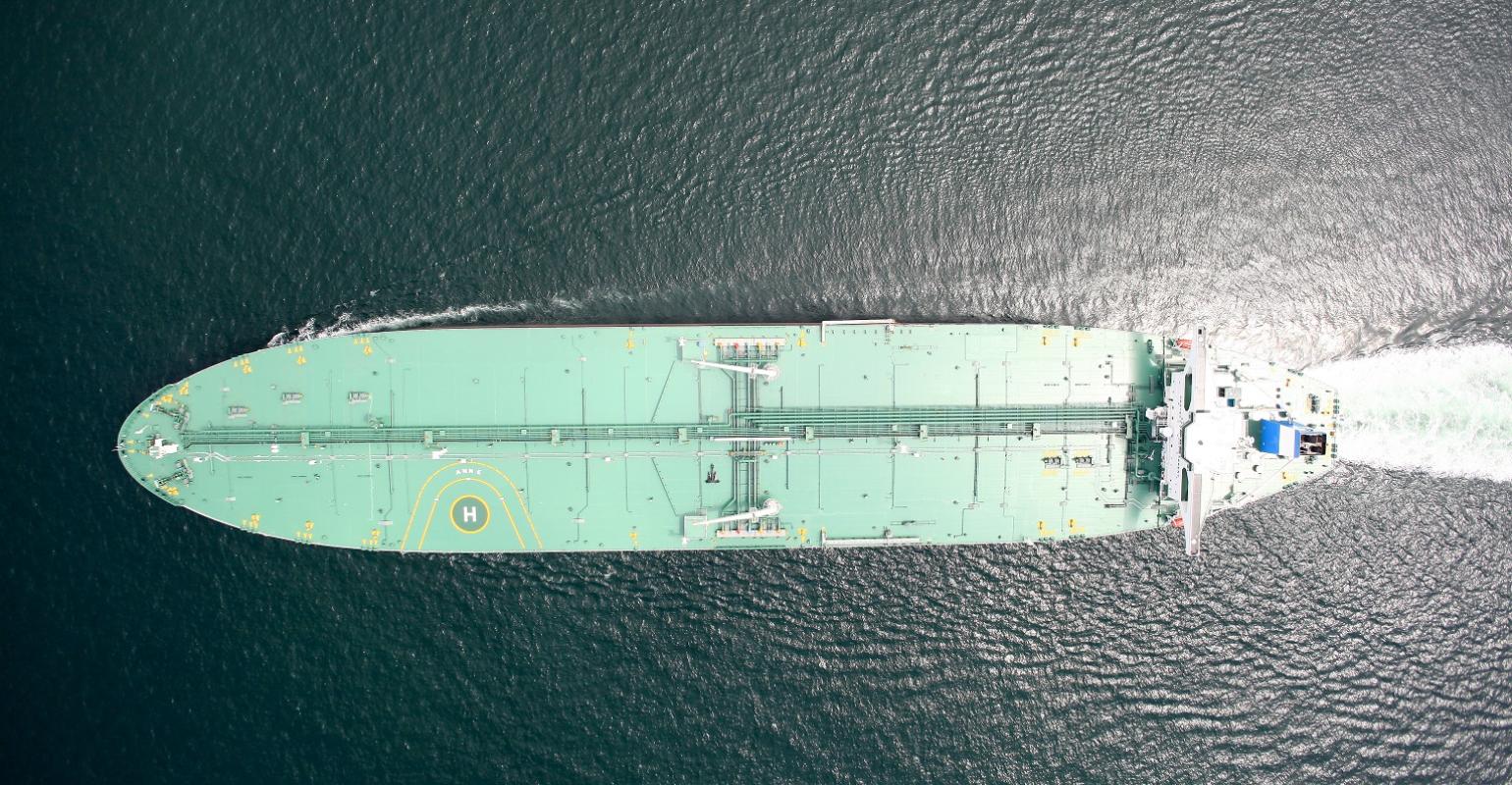 Euronav VLCC Anne on sea trials
Diversification of India’s oil sources could be positive news for tanker ton-mile demand, according to Poten & Partners.

India is the world’s third largest oil importer, and the government’s action comes as the nation suffers the consequences of rising oil prices; India’s requests that producers increase production to limit rising prices have been unsuccessful..

There are signs that India’s refiners have acted on the government’s diversification wishes. The first quarter of 2021 saw an increase in the proportion of oil imports from the Atlantic Americas, and a drop in volumes from the Middle East to around 56% of imports.

In the five years up to the outbreak of the COVID pandemic, the Middle East accounted for an average of 63% of India’s imported crude oil, according to Lloyd’s List Intelligence data cited by Poten & Partners.

The Middle East accounted for 20% of India’s oil imports on a tanker ton-mile demand basis over the five years, said Poten & Partners, due to the proximity of origin and destination. The Atlantic Americas represented 44% of ton-mile over the same period and topped 50% in the first quarter of 2021.

“More crude from the US and a resumption of imports from Venezuela as well as from new sources such as Guyana could further boost India’s ton-mile demand,” said the report.

Sohmen-Pao’s thoughts on partnerships and public versus private
Apr 20, 2021