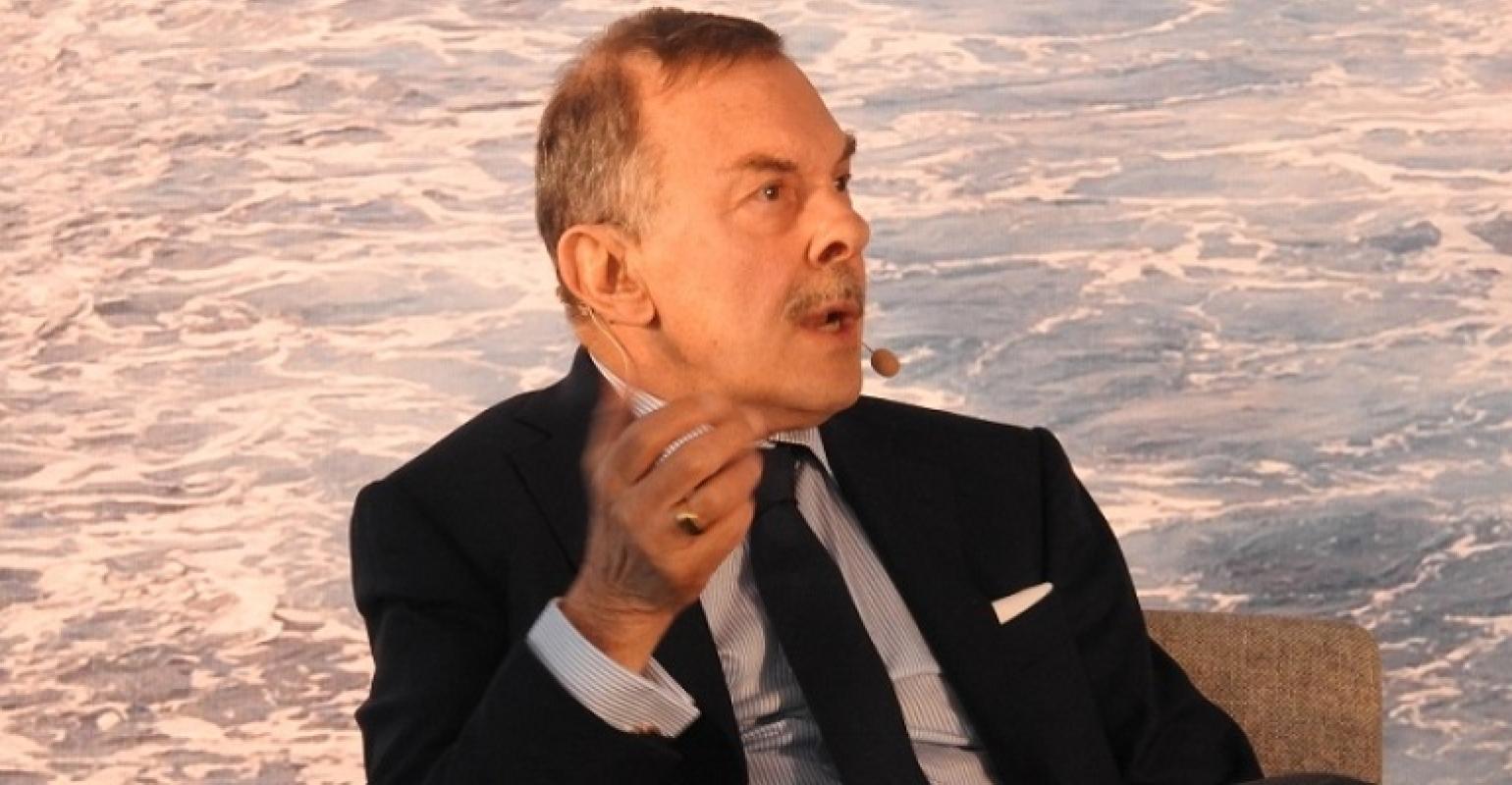 A statement from the Athens-based Angelicoussis Shipping Group March 21 said there is “deep concern” at the group for its 72-year-old ship owner president.

Angelicoussis’ daughter Maria has taken change as acting chief executive of the 153-ship group, including 15 vessels on order across three sector of operation – dry bulk, tankers and LNG carriers of as total 26m DWT.

Maria, Angelicoussis’, only child, has already assumed a prominent role in steering the group over the last four / five years, especially after a management reshuffle that saw the departure of previous, senior executives last year.

”We understand the interest in my father’s condition," said Maria Angelicoussi in the statement on 21 March. "We will provide an update when we can and as appropriate, but in the meantime we kindly request that the privacy of my father and his family are respected at this most worrying time," she said.

Angelicoussis is by far Greece’s largest shipowner and is acknowledged as a close watcher of the market, and recognised as one of the most influential Greeks of his generation.

Born in November 1948, on the Aegean island of Chios, home of many Greek shipping personalities, Angelicoussis has built a shipping group under the banners of Maran Dry, Maran Tankers and Maran Gas.

His father Anthony, a former radio officer, was the first Greek shipowner to undertake a public flotation in 1987 as Anangel American Shipholding, but John delisted from the Nasdaq in 2001 and has been an advocate of privately-held shipowning believing in working commercially with major market players.

Over the last 26 years, the group has placed over 100 newbuilding orders at South Korea’s Daewoo S & ME developing its fleet. Maran Gas and Maran Tankers are currently taking delivery of gas carriers and VLCCs respectively.

Most recently, in February Maran Gas reportedly ordered an LNG carrier at South Korea’s Samsung HI after securing a multi-year charter for the vessel for Total. It is reportedly the third vessel ordered for the Total-led Mozambique LNG project business. Maran Gas is believed to have lined up several optional berths for LNG carriers with the yard.