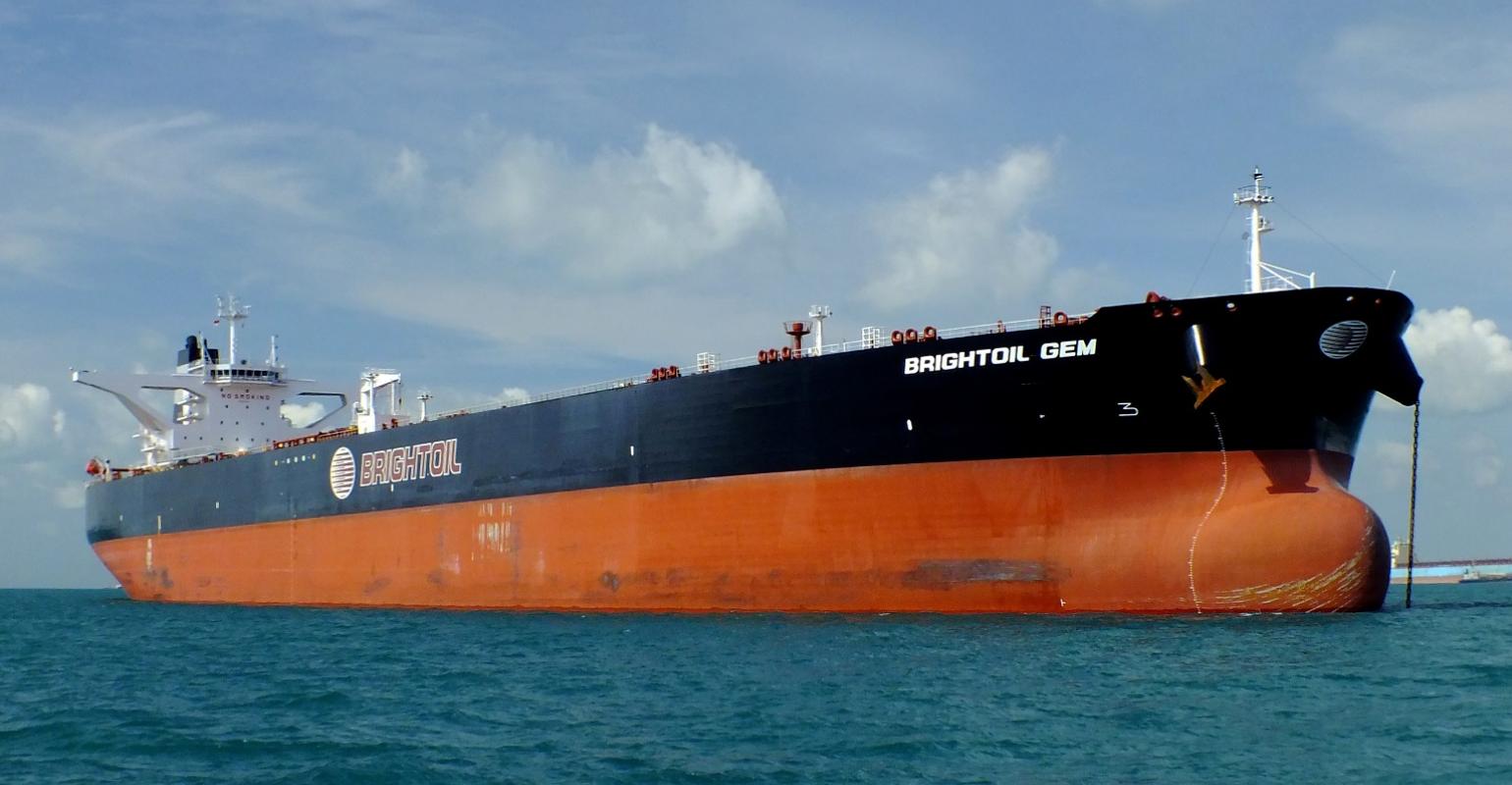 Brightoil’s last VLCC, Brightoil Gem, was sold by auction online at the price of RMB403m ($57.35m), which is the most expensive vessel sold via China’s Taobao Judicial Auction Online Platform.

The vessel was arrested by China’s Haikou Maritime Court in March this year under creditor’s request of BNP Paribas.

The court finally made a civil ruling in August as the shipowner had failed to provide any guarantee and the arrest period has expired, and then announced the decision to auction the vessel in September

Brightoil, was mainly engaged in global marine bunkering chain business, oil storage and terminal, marine transportation as well as natural gas development and production, was one of the largest marine bunkering service providers in China. The company was declared bankrupt in April.