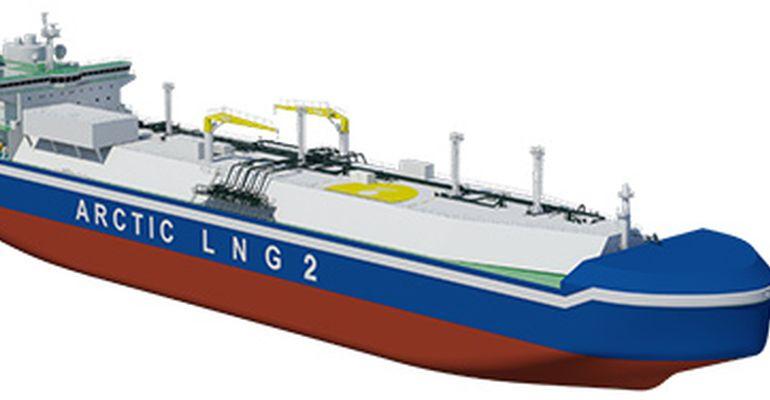 The three 172,500-cu m membrane type LNG carriers will be built by Daewoo Shipbuilding & Marine Engineering (DSME), scheduled for deliveries in 2023. Financial details of the shipbuilding deals were not disclosed.

The LNG carriers will mainly transport LNG from an LNG loading terminal on the Gydan Peninsula in the Russian Arctic to the floating LNG storage units (FSU) to be installed at the transhipment terminal in Kamchatka (eastbound) and Murmansk (westbound) via the Northern Sea route.

The eastbound transportation route is expected to reduce the distance of the voyage by approximately 65% compared to the westbound route via the Suez Canal for Asian destinations.

MOL has been engaged in transporting LNG using three ice-breaking LNG carriers on the Northern Sea Route since March 2018 for the Yamal LNG Project in Russia.

“MOL will continue to actively pursue the diversification of LNG transportation to help meet the world's growing energy demand, and contribute to the further development of the Northern Sea Route as a pioneering company in this field,” MOL stated.