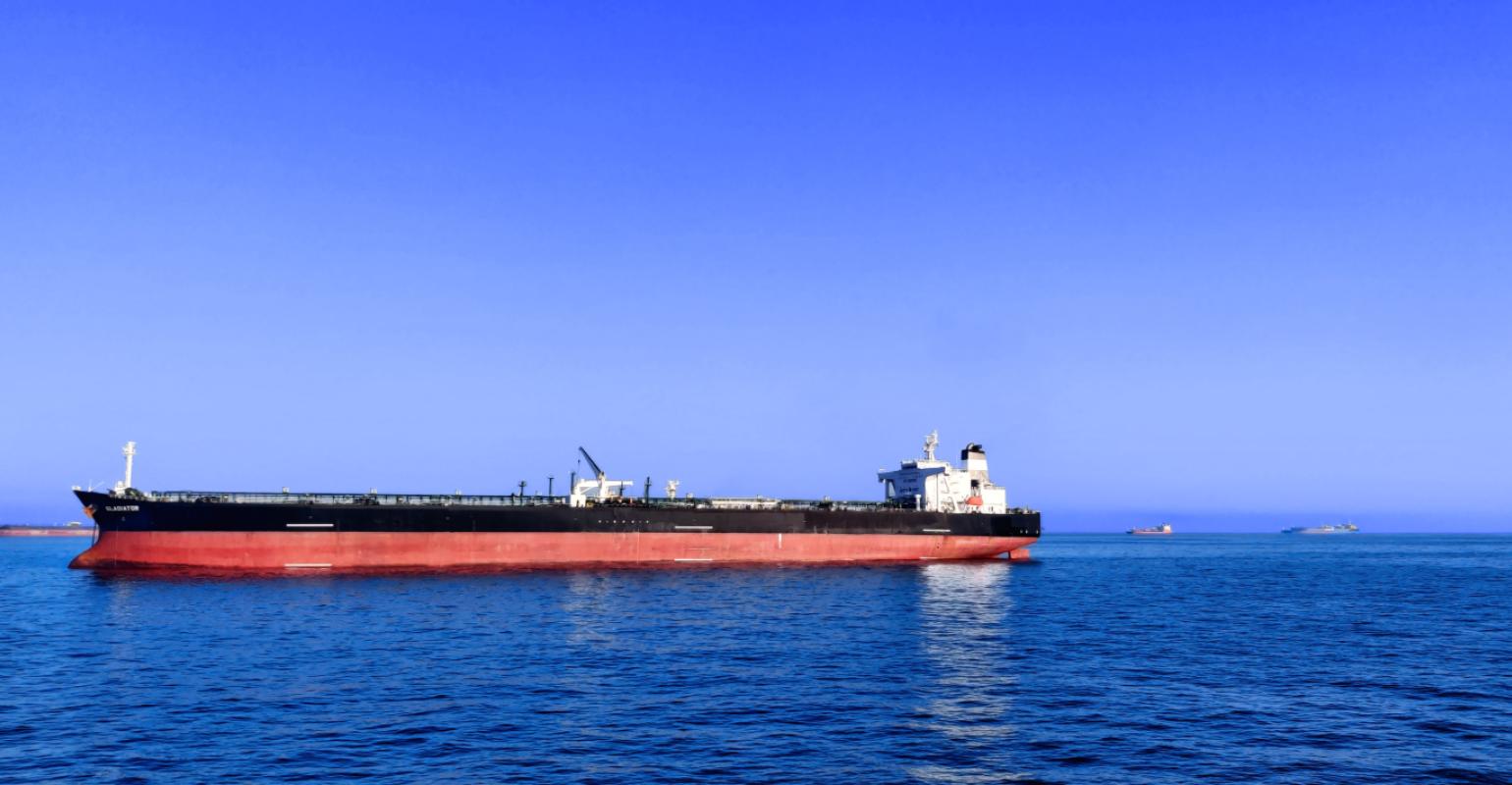 Near-term US-China VLCC trades to spike, but uncertainties remain ahead

The VLCC market can look to an expected improvement in US Gulf exports to China over the coming weeks, though uncertainties will kick in by early-November, according to analyst Poten & Partners.

“US Gulf exports to China are expected to remain elevated for at least the coming weeks as another 10 VLCCs have already been fixed for the remainder of September and early October,” Poten & Partners said.

“After this, the volumes could be caught up in rhetoric related to the US presidential elections in early November while next year’s volumes could be affected by the outcome of these elections,” the analyst added.

Back in January 2020, the US and China agreed to a ‘Phase 1’ trade deal that called for an increase of Chinese imports of energy products from the US. The global coronavirus (Covid-19) pandemic, however, affected global oil flows dramatically and strained the US-China relationships with US president Trump blaming China for failing to contain the virus which had its first outbreak in China.

Crude oil exports from the US to China declined significantly in the first quarter but recovered in May and have actually remained high throughout the summer months.

“When freight rates collapsed in May 2020, the number of fixtures increased quickly as the freight of the long-haul voyage decreased from $8.00 per barrel in April to about $2.20 currently,” Poten & Partners wrote.

“Some of the higher volumes in recent months could have been related to a planned trade review meeting between the US and China that was scheduled for mid-August but has since been postponed,” it stated.