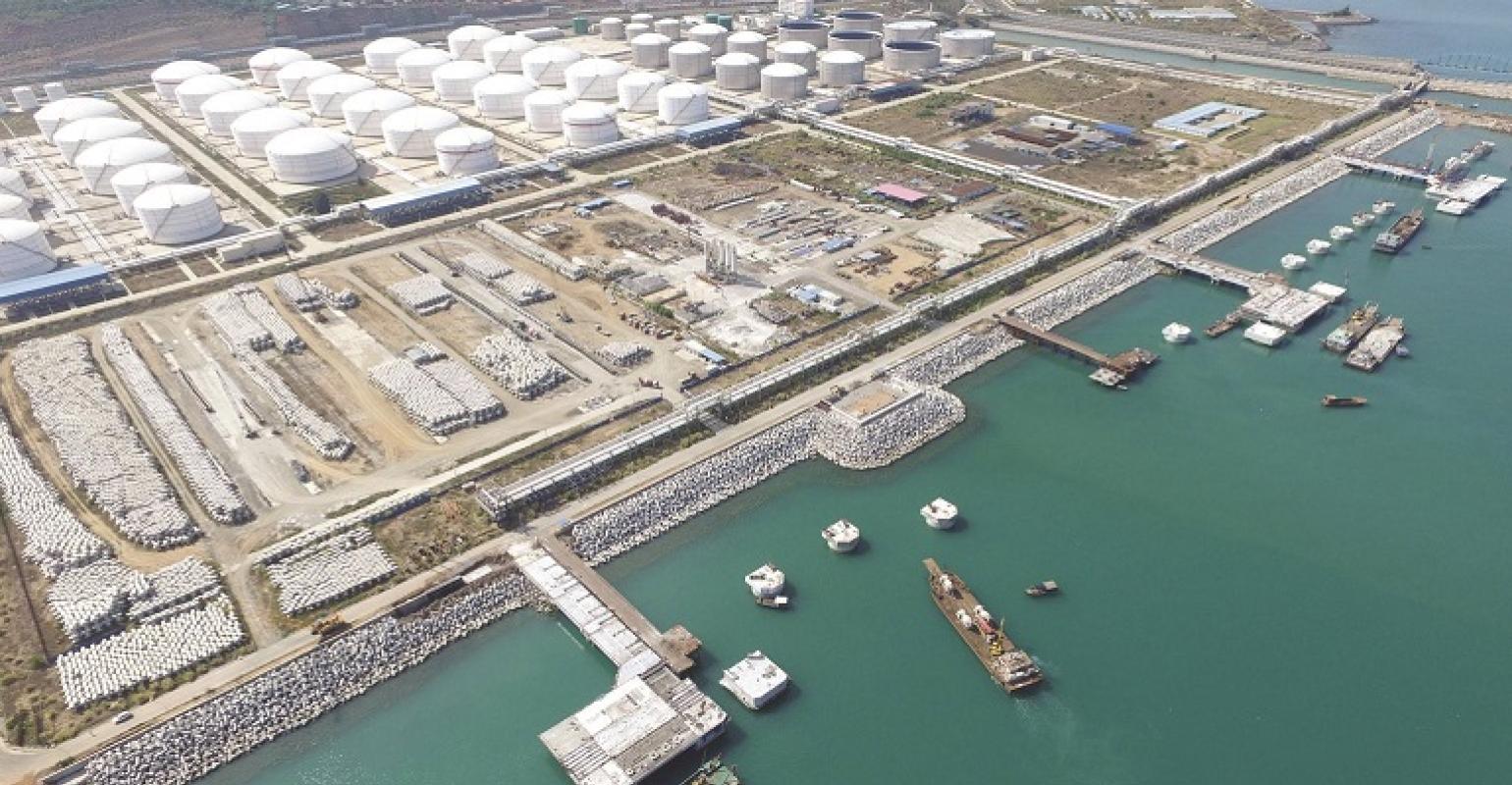 The surge in world oil production that has followed the failure of OPEC+ members to reach a consensus on further supply constraints at their 5 March meeting in Vienna is likely to mean that storage capacity for crude oil and products will run out in months. This was the stark message from Oslo-based Rystad Energy, a research and consultancy firm, on Friday.

According to Rystad’s analysis, just over three quarters of global storage capacity is already full and the imbalance between demand and supply is now running at about 10m bpd. Over the year as a whole, Rystad’s projections indicate that oil supply will outstrip demand by an average of 6m bpd, equivalent to a storage requirement of two billion barrels this year.

In theory, running at this level of surplus, it would take nine months to fill all onshore tanks. However, in practice, due to operational constraints, the limit would be reached within just a few months, Rystad said.

There are also questions over floating storage. With spot rates off their recent peaks but still well up in six figures, owners could well be reticent to tie up tonnage on long-term storage contracts.

Paola Rodriguez-Masiu, Rystad’s senior oil markets analyst, commented: “The current average filling rates indicated by our balances are unsustainable. At the current storage filling rate, prices are destined to follow the same fate as they did in 1998 when Brent fell to an all-time low of less than $10 per barrel.

“We find that liquid supply will have to be reduced by around 3m to 4m bpd compared to the current production planning to bring the implied stocks close to 2m to 3m bpd for 2020, which is the level of implied stocks built that we find sustainable in the short to medium term.”