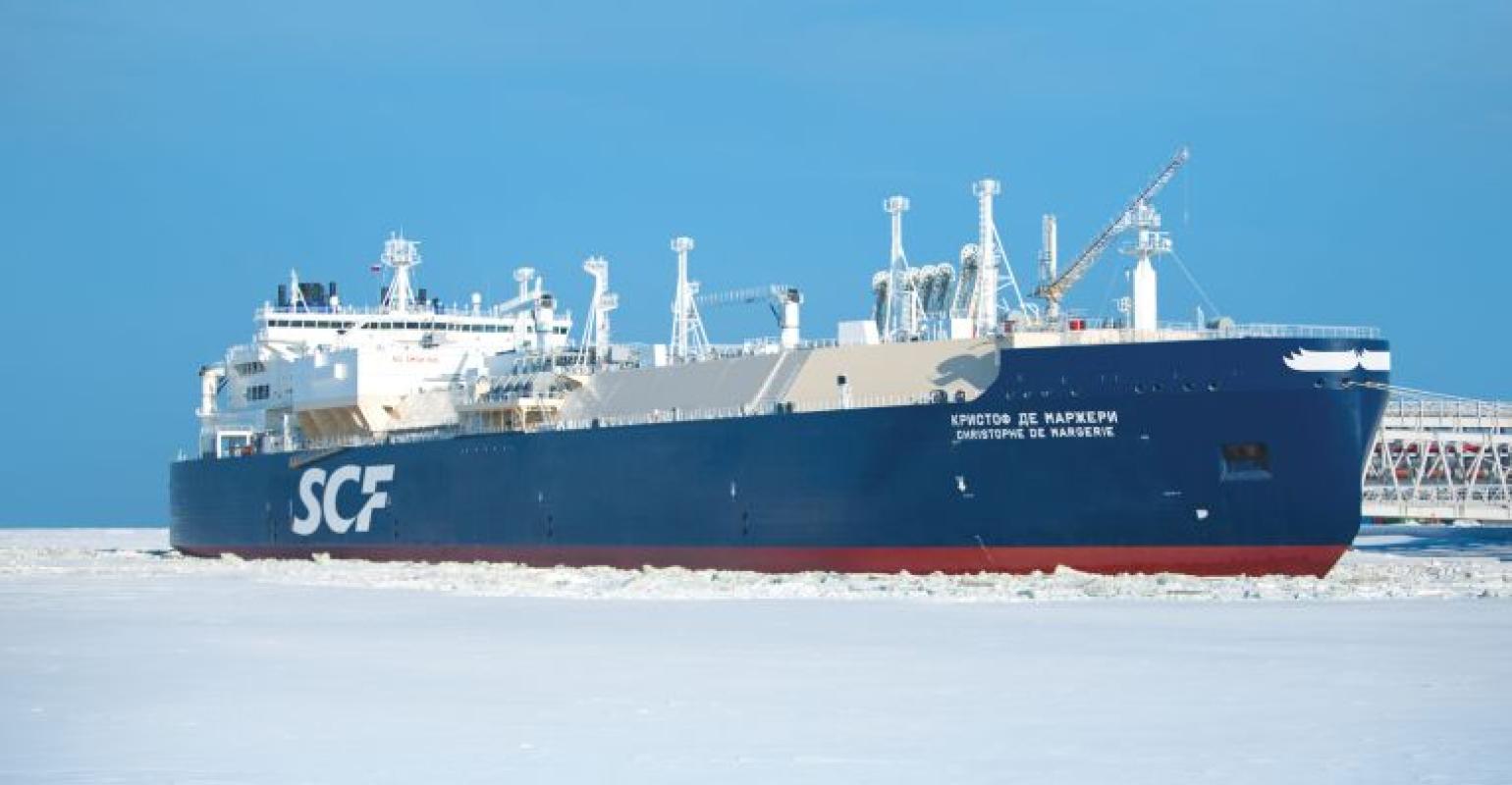 The move follows orders for a previous five vessels in the series - the first by SCF for the lead ship in October 2019 and the second for four vessels by SMART LNG in January 2020.

No price for the latest order has been disclosed but the lending bank involved, VEB, is believed to have earlier approved financing for the entire series of 15 vessels worth some $330m apiece.

Long-term charters for the ships have been signed by the operating company of the Arctic LNG 2 project - whose participants include Novatek (60%), Total (10%), CNPC (10%), CNOOC (10%) and a consortium of Mitsui and JOGMEC (10%), according to TASS news agency.

Zvezda Shipbuilding Complex is a former naval year located outside Vladivostok in the Russian Far East and is managed by a consortium of Russian oil major Rosneft and Gazprombank.

All vessels will fly the Russian Federation flag with the Russian Maritime Register of Shipping (RS) providing newbuilding supervision.

SCF commented on the national significance of the shipbuilding order in creating more than 850 new Russian seafarer jobs and paving the way for “establishing the domestic production of LNG carriers,” adding that the vessels will also further develop navigation along the Northern Sea Route (NSR).

The company earlier ordered the world’s first icebreaking LNG carrier - the 172,600 cbm Christophe de Margerie, built by DSME of Korea in 2016. Serving the Yamal LNG project in Siberia, the vessel this year completed a loaded eastbound passage of the NSR as early in the year as May, suggesting a longer window of operability for the route than previously thought.