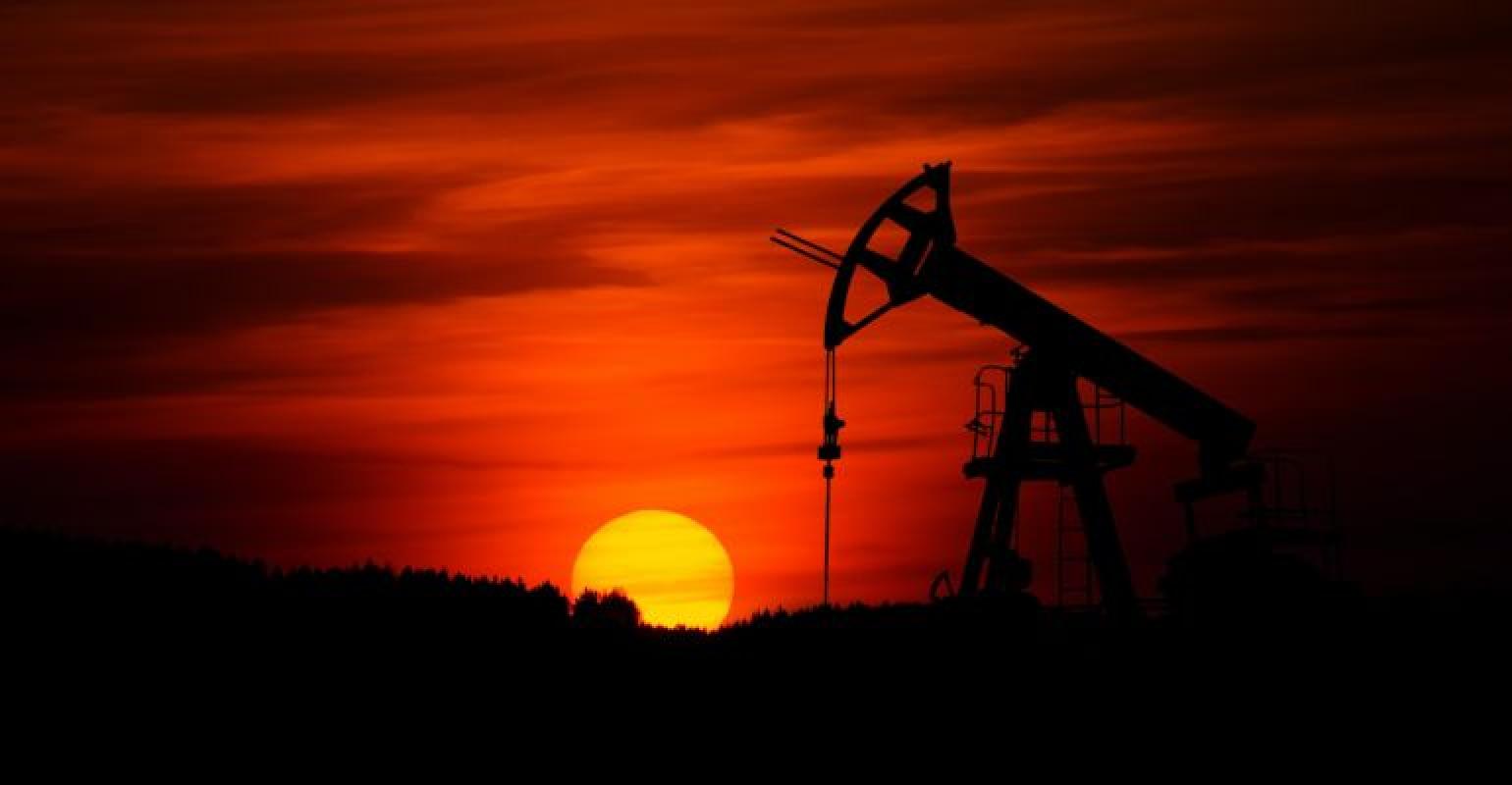 The tanker shipping market, an industry that utilises assets with a 20-year lifespan, is facing a “profound impact” from potentially falling oil demand in the long term, according to analyst Poten and Partners.

The analysts wrote in a recent report citing three long term outlook scenarios by oil major BP, the US International Energy Agency (IEA), and oil cartel Opec, with each pointing to an increased use of clean energy and reduced reliance on oil.

BP created a scenario to largely support their strategic thinking, while the IEA and Opec forecast scenarios primarily to help government decision-making in their member states.

BP presents a ‘Business as Usual’ scenario where policies and technologies continue to evolve in line with the recent past. Oil demand will recover in the 2020s to exceed 2019, but peaks around 2030 and declines slowly thereafter.

The IEA presents two main scenarios, namely the ‘Stated Policies (STEPS)’ case and the ‘Sustainable Development Scenario (SDS)’ case. The STEPS case is based on current policies and assumes that the Covid-19 pandemic is brought under control in 2021, resulting in a quick economic revival and energy demand recovering to 2019 levels by 2023.

The second SDS case scenario incorporates a surge in investments in clean energy technologies over the coming decade. The IEA also has a ‘Net Zero’ case that assumes significant additional shifts in societal behaviour such as higher acceptance of low carbon energy technologies and distribution, adoption of sharing and more recycling in the economy.

OPEC presents a so-called ‘Reference Case’ where oil remains the dominant fuel until 2045. Global energy demand rises with growing population and higher energy consumption, even though many countries will implement more stringent clean energy policies. Under their assumptions, oil demand continues to grow until about 2040 to a level 9.4m barrels per day (bpd) above 2019. Oil demand growth will be especially strong in the 2022/23 timeframe with 2.1m bdp and 1.5m bdp respectively, driven mainly by the economic recovery from Covid-19.

Poten and Partners pointed out that while such outlooks are not really relevant for the day-to-day charter market, newbuilding tonnage ordered today will eventually operate in the markets described in those situations.

And in all three scenarios, the world is expected to address environmental risks more seriously, resulting in global oil demand declining by about a third or more by 2040.

“While our industry will face changes from IMO regulations to reduce CO2 emissions, their impact will be dwarfed by the market changes resulting from such a demand decline,” Poten and Partners suggested.

“The structure of the industry will likely have to change as well. Unless the fleet decline keeps pace with the drop in demand, owners will have a hard time adjusting, because a rise in demand cannot be relied upon to eventually solve an oversupplied market.

“The industry would need to consolidate rapidly or develop other strategies to aggressively promote scrapping. Without new construction, the fleet will likely age quickly and charterers that need modern tonnage will need to enter long term charters to get owners to order (and finance) new tonnage,” the analyst said.

Seafarers first – the logistics of a fleet-wide vaccination program
Aug 31, 2021