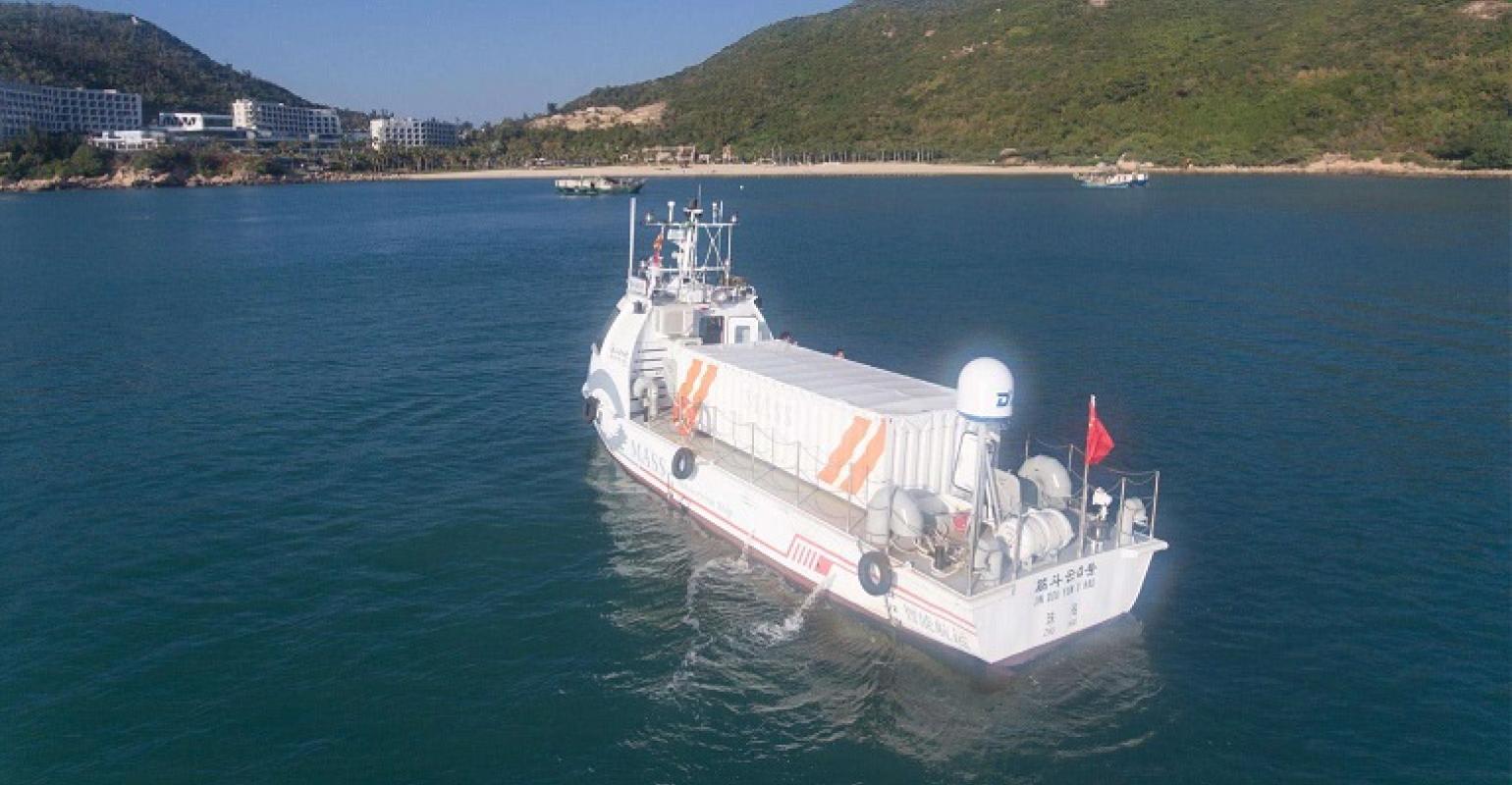 The ship was developed by Yunzhou Tech, a Zhuhai-based technology company in collaboration with Zhuhai municipal government, Wuhan University of Technology and CCS at the end of 2017, and was delivered in November this year.

Zhang Yunfei, president of Yunzhou Tech said that the company will further test the technology application of the ship and actively explore the commercial use of the ship for ship supply and ocean economy.

Volvo senior exec Agnevall to be ceo of Wärtsilä as Eskola retires
Oct 01, 2020