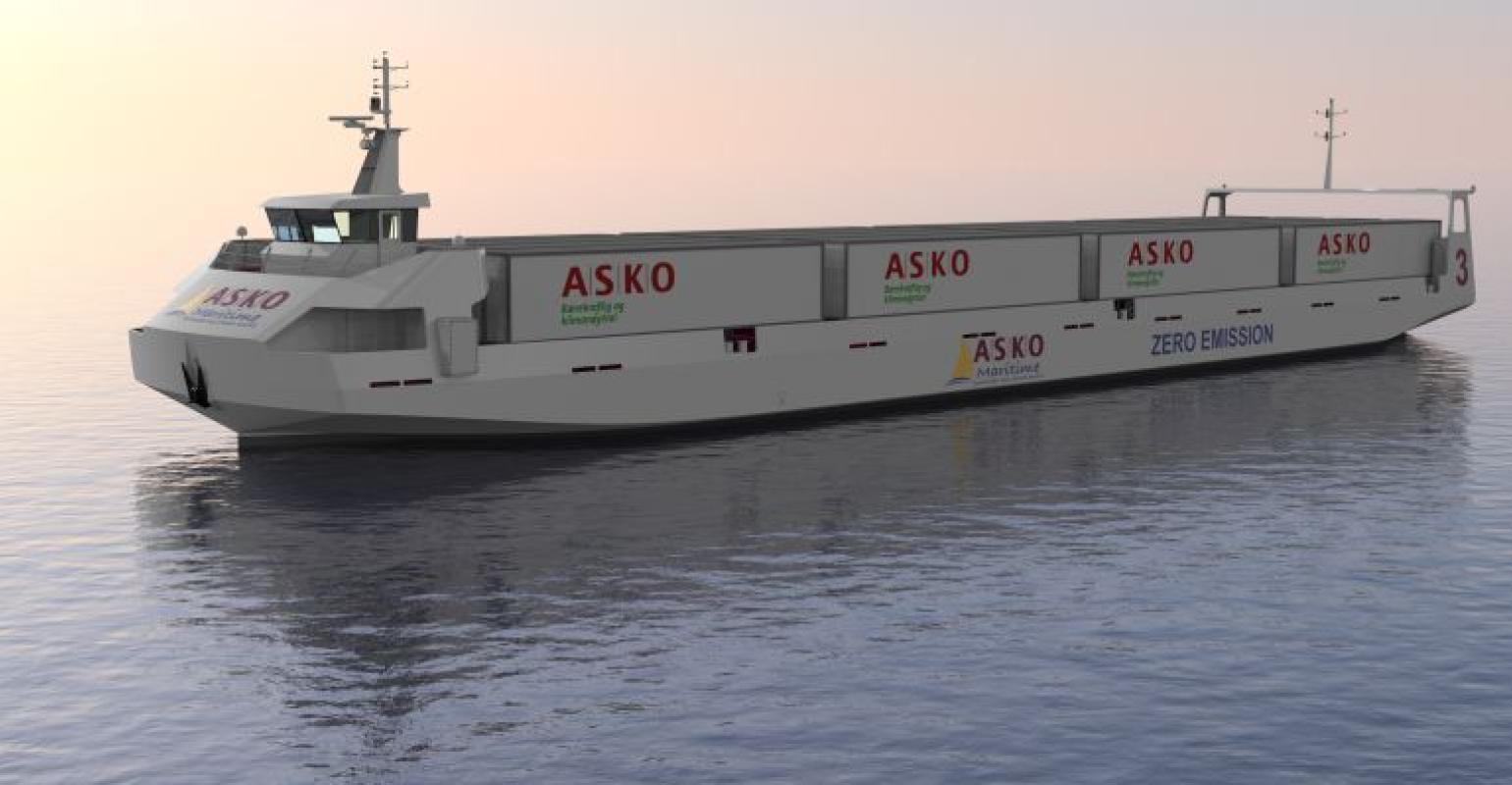 India’s Cochin Shipyard has inked contracts for the construction and supply of two autonomous electric ferry for Norway’s ASKO Maritime.

The contract includes an option to build two similar vessels.

The autonomous electric vessel project is a project in Norway partially funded by the Norwegian government aimed at emission-free transport of goods across the Oslo fjord.

The 67-metre long vessels will initially be delivered as a full-electric transport ferry, powered by 1,846-kWh capacity battery.

After commissioning of autonomous equipment and field trials in Norway, it will operate as a fully autonomous ferry of ASKO that can transport 16 fully loaded standard EU trailers in one go across the fjord.

The vessels will be managed by Massterly, the first joint venture company between Kongsberg and Wilhelmsen set up to take technical management and operate autonomous vessels.

“Cochin Shipyard won this export order after detailed evaluation of various global shipyards and based on its value proposition to the customer,” Cochin Shipyard stated. “Cochin Shipyard is already constructing 23 hybrid electric boats for the Kochi Water Metro.”