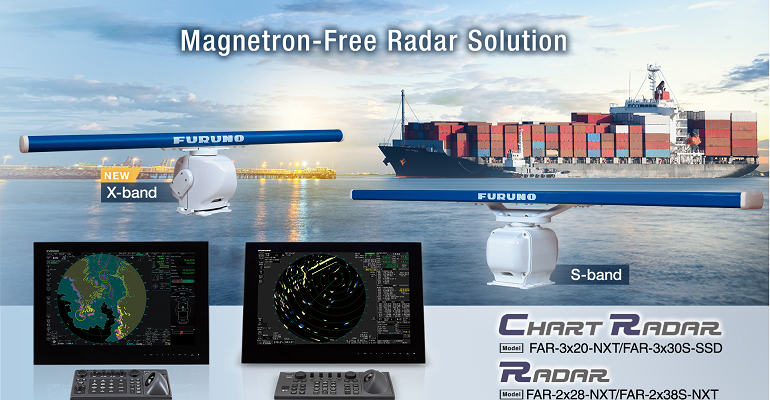 Furuno NXT Solid-State Radars use electronic components to generate microwave pulse and therefore, require much less power than magnetron Radars. This technology does not wear out and does not require any particular maintenance, significantly reducing operating costs. Finally, there is no pre-heating making the startup time much faster than with a magnetron.