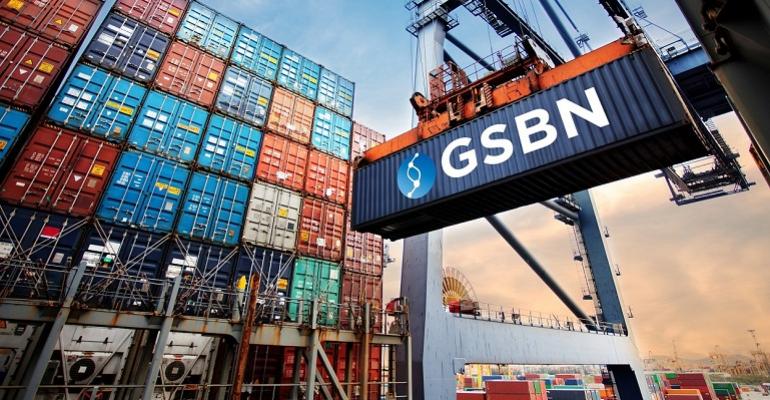 By eliminating the need for paper, it simplifies data exchange and shortens operation time among parties with real-time updates, cutting the time for cargo to be document ready for release from days to a matter of hours.

The rollout is particularly seen as timely given the current high demand and pressure on supply chains.

Bertrand Chen, CEO at GSBN, said, “tTis announcement is a milestone for global trade as this sector steps into the next digital era. The deployment of Cargo Release in China is of major significance as one of the most important markets for import and export in the world. This is just the beginning as we scale up and launch into new markets later in the year.”

GSBN is the world’s an independent, not-for-profit technology consortium to build a blockchain-enabled operating system for global trade.