Maritime start-ups and maturing technologies to herald decade of revolution 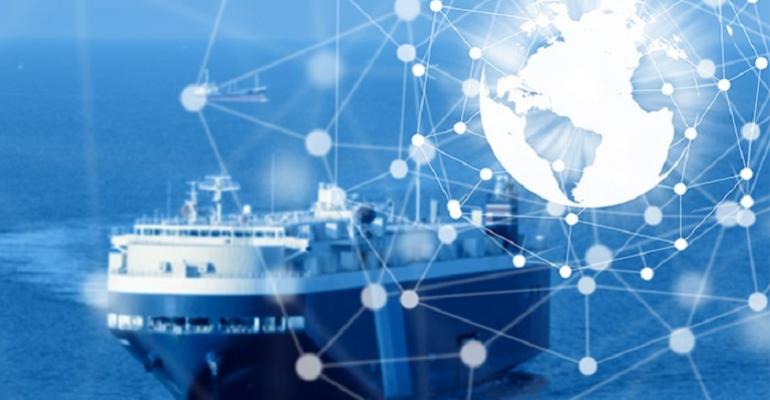 As technologies start to mature the 2020’s decade will see a revolution in business according to Chris Clott a director of New York Maritime Innovation Center (NYMIC).

Speaking at NYMAR’s (New York Maritime) January 2020 meeting Clott’s focused on start-ups seeking to bring new technologies to the maritime sector; he labeled NYMIC’s mission as “facilitating maritime startups”, which he acknowledged was a rough voyage.

Far from the tech evangelist types who often given such presentations Clott is also a Professor at SUNY Fort Schuyler, and a maritime veteran having done lengthy stints at the long-gone Lykes Lines and then OOCL.

In spite of numerous headwinds, notably a conservative industry uncomfortable with change, he identified several currents which are pushing the industry towards a tech future. At the start of his remarks, Clott stressed that “in this decade [the 2020s], there will be a revolution in the business.” 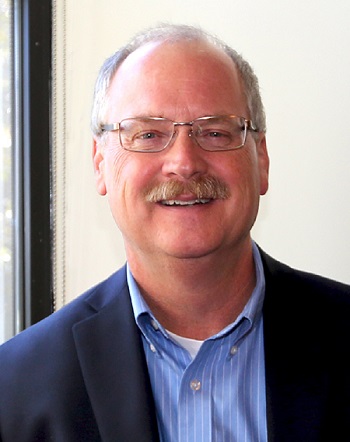 Why now? He suggested that there has been a “maturation of technologies” where “the cost curves have been driven way down” as all aspects of business become much more data driven. A major trend that he identified is the use of artificial intelligence (AI); a major application that he identified was “end to end” visibility.

After pointing to the importance of sensors, and vastly improved sensor technology, he then singled out one New York area startup, Nautilus Labs, as an emerging success story. This was evidenced in early 2019 with an investment fund closely linked to Microsoft Corporation investing in the start-up which has finetuned methodologies for optimizing fuel usage.

He also suggested that “sustainability” is another driving factor that will be speeding up the adoption of new technologies in the maritime sector. He suggested that IMO 2020 was merely the beginning of a much bigger wave.

On Blockchain, a perennial topic at such discussions, came up. Clott’s view was “it will come into being…but it consumes a lot of energy” He mentioned TradeLens- one of two important initiatives in this area from liner carriers, saying: “The industry is a little worried about [the TradeLens consortium].”

Autonomous vessels, another mainstay on these types of agendas, also came up; Clott suggested that: “There will always be human beings on the ships; but there will be fewer of them, and they will be assisted by highly trained experts working remotely from the shoreside.” With streams of digital information potentially coming from vessels, ownership of the data was mentioned as an area that will require further resolution in a world where “data is king.”

Another important mission for NYMIC, which works closely with the Maritime College, where Clott’s teaching schedule includes more mundane topics such as logistics and operations of terminals, is to develop talent. With the ongoing “generational change” in the business- he stressed the importance of bringing people into the maritime business who are comfortable with, and able to work with some of the new technologies. Underlying the entire discussion was the duopoly of industry insiders versus outsiders who come and seek to make change. In discussions following the remarks, a view emerged that viable maritime technology driven companies, which may later be acquired by well known giants, need to start small- on the inside.