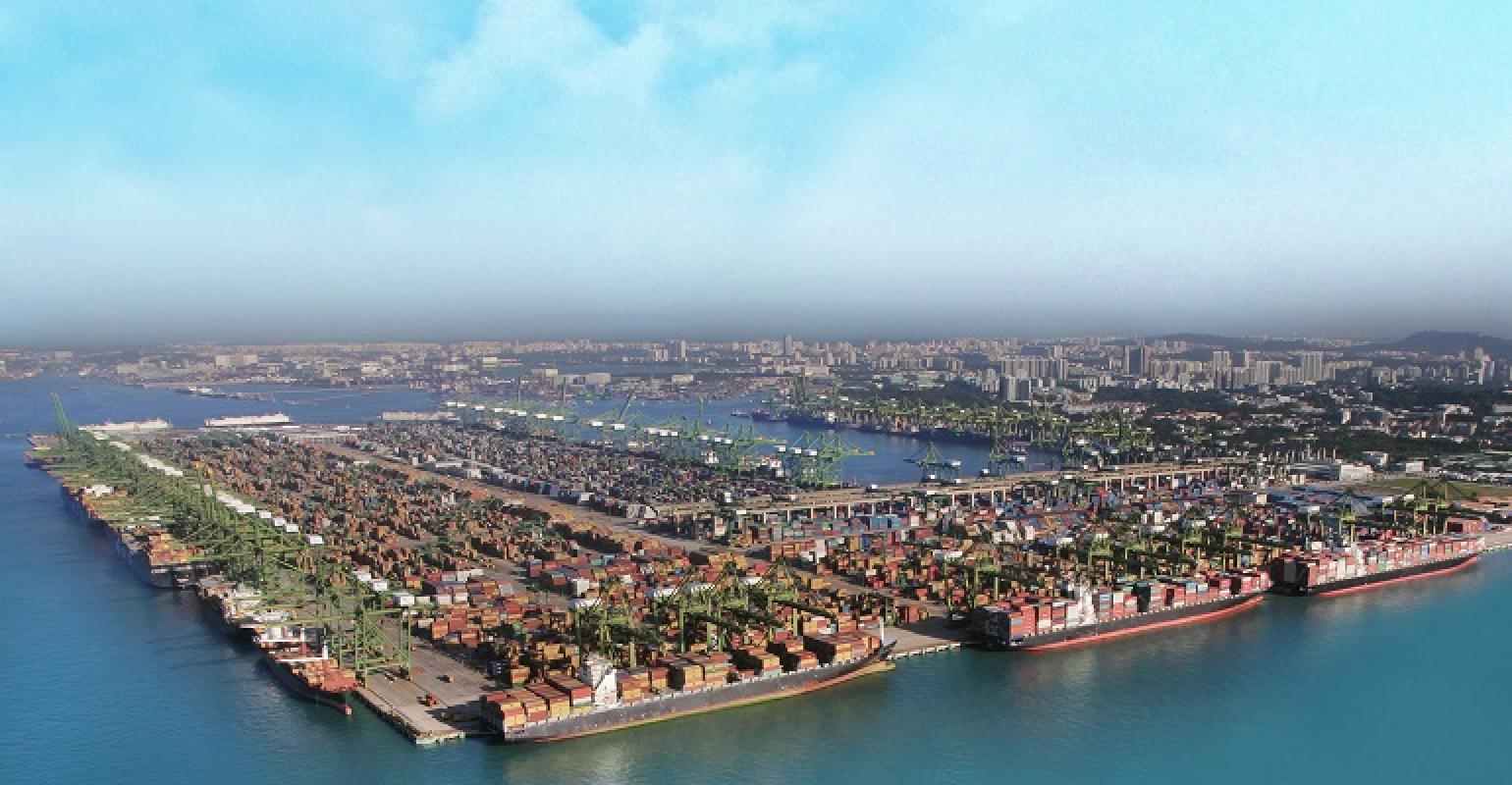 Digitalisation and automation offer not just the chance to make port operations more efficient but also transform links with the entire supply chain.

A presentation by Kris Kosmala, with Singapore based Click & Connect, at the American Association of Port Authorities (AAPA) Latin American Ports Conference,  offered some of the best insights into digitalisation during the two-day event. In his remarks, he emphasized the need to be fully digitalised, and connected to an entire system- not just individual components (or one aspect of a port). “Do not build islands,” he told the audience, “Instead, look at building the entire archipelago.”

In his remarks, he referred to projects around the globe, in ports including Singapore, where movements of multiple transport modes are coordinated- rerouting truck traffic to/from the highly automated port as necessary, or Algeciras, where arrival times and berthing are optimized.

A different, but very reinforcing perspective came from Rene Van Der Plas, Director of the Port of Rotterdam, who described a series of projects bringing automation and integration to create the “Smart Port”, where logistics chains are connected. Rotterdam’s efforts include a Blockchain project along with cargo owner Samsung and trade financier ABN Amro.

In his presentation, Kris Kosmala put port digitalisation into the context of Future 4.0 ( the next wave), noting that “…the maritime industry is different but not that different…” from other industrial realms, and pointing out that “…every vessel call is custom-orchestrated” (in contrast to the more general notion of batch versus single piece job). He described multiple projects where “Digital Twins” of port systems, with a focus on Pasir Panjang Terminal, in Singapore,  allow planners to simulate operations with links to sensors providing real time data.

Related: Digital solutions will save the container shipping industry billions

He also described a project where a digital link between ports and railroads buttressed a large shift in flows of cargo from Chongqing, deep within China, to Singapore for further transhipment. In this real-life case, transit times were lowered from 22- 25 days down to 7 -10 days, as cargo moved by rail to Qinzhou- then on to Singapore, rather than a slow first leg barging to Shanghai, before transhipment.