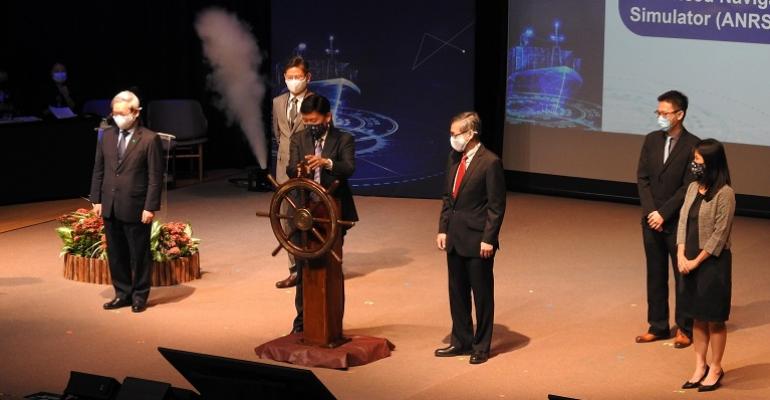 Singapore is committing SGD80m ($59.3m) to its maritime research institute over the next five years as it launched a new simulator that allows the study of ship crew by AI.

The 11th Singapore Maritime Institute (SMI) Forum on Thursday marked the 10th anniversary of the institute and the government committed to its further funding as key part of the city state’s maritime R&D plans.

Chee Hong Tat, Singapore Senior Minister of State for Transport, announced at the forum: “SMI will build on its good work and continue to play a key role to set the R&D direction for Maritime Singapore. I am happy to announce that the Maritime and Port Authority of Singapore will allocate SGD80 million to SMI for the next 5 years to support its initiatives.”

Over the last decade SMI has supported over 110 R&D projects and trained over 300 scientists and engineers.

Minister Chee said that with the funding SMI could continue to pursue the growth of Singapore as a leading global maritime research centre focusing on the next generation port, smart shipping and green technologies.

Prior to the forum Minister Chee had launched the Advanced Navigation Research Simulator (ANRS), which has been developed by Kongsberg. The simulator is located at the Centre of Excellence in Maritime Safety founded by SMI and Singapore Polytechnic in 2018.

The ANRS is a full mission ship bridge and vessel traffic system simulator.

“The ANRS will allow CEMS and the research community to study the human factors of ship crew through the use of Artificial Intelligence,” he said.

“This will help to enhance the training and assessment of crews, and reduce the frequency of maritime incidents caused by human error.”

While using AI Minister Chee said the ANRS did not replace the need for human beings rather the AI augmented real world experience.

Four Memorandum’s of Understanding were also signed at the event – one between CEMS and Wartsila Voyage on R&D collaboration; another on Advance Maritime Artificial Intelligence Research between SMI and Kongsberg Digital, RightShip and Wartsila; a third between SMI and the University of Turku, Finland to promote maritime R&D activities; and a renewal of the MoU between the Maritime & Port Authority of Singapore and China Waterborne Transport Research Institute. 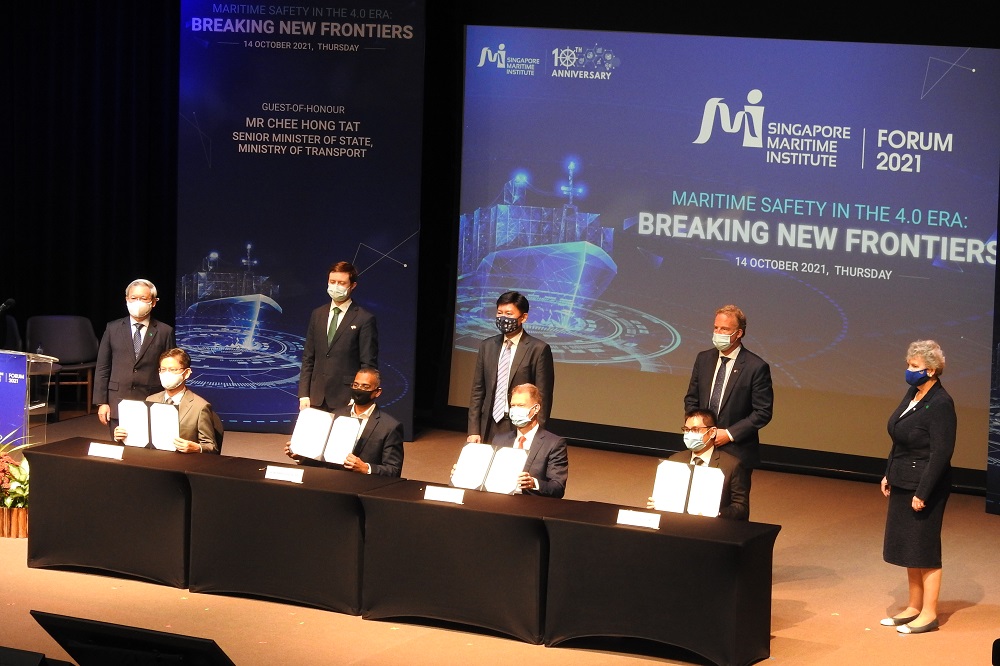