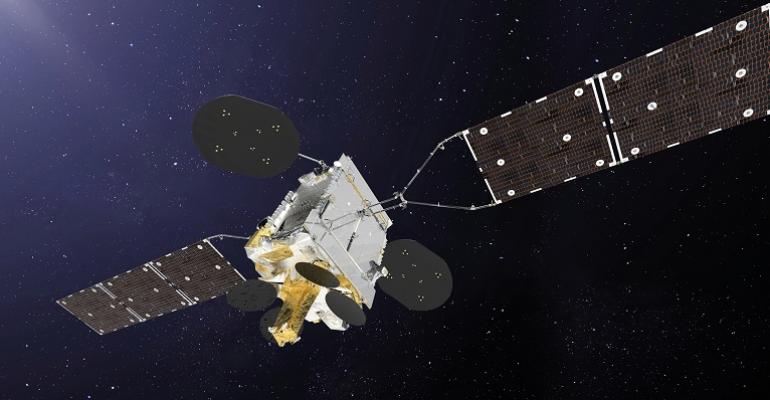 US satellite communications provider Viasat is acquiring Inmarsat in a $7.3bn deal.

The deal will see the UK-headquartered Inmarsat, which has a strong focus on the maritime and aviation markets joining Viasat, which focuses primarily on the aviation, defence, business and commercial, and home internet markets.

A joint statement said Viasat would integrate the assets of the two companies to create global high-capacity hybrid space and terrestrial network.

The only direct reference to maritime was in statement was: “This advanced architecture will create a framework incorporating the most favorable characteristics of multi-band, multi-orbit satellites and terrestrial air-to-ground systems that can deliver higher speeds, more bandwidth, greater density of bandwidth at high demand locations like airport and shipping hubs and lower latency at lower cost than either company could provide alone.”

Apart from this the statement talked in broader terms about its L-band assets and a combined global Ka-band network.

“Joining with Viasat is the right combination for Inmarsat at the right time,” said Rajeev Suri, CEO of Inmarsat.

“Viasat is a terrific innovator and Inmarsat brings some powerful additions: global reach, a broad distribution channel, robust business momentum and a presence in highly attractive global mobility segments. Together, the two companies will create a new global player with the scale and scope to help shape the future of a dynamic and growing industry.

Suri took over as CEO of Inmarsat in March this year, having previously held the post of CEO of Nokia. In mid-October Inmarsat announced that that Northup Grumman senior executive Ben Palmer was to be its new head of maritime for as veteran Ronald Spithout left the business for unspecified reasons.

Viasat said it planned to build on Inmarsat’s presence in the UK and “preserve and grow” its London HQ.  As well as growing its footprint in Australia and Canada and across Europe, the Middle East, Africa and Asia Pacific.

Andrew Sukawaty, current chairman of Inmarsat, being appointed as one of 10 directors of Viasat, while a second new board member will be appointed at transaction closing by the current Inmarsat shareholders.

The transaction is expected to close in the second half of 2022.