VR in maritime training: focus on what motivates learning not the technology 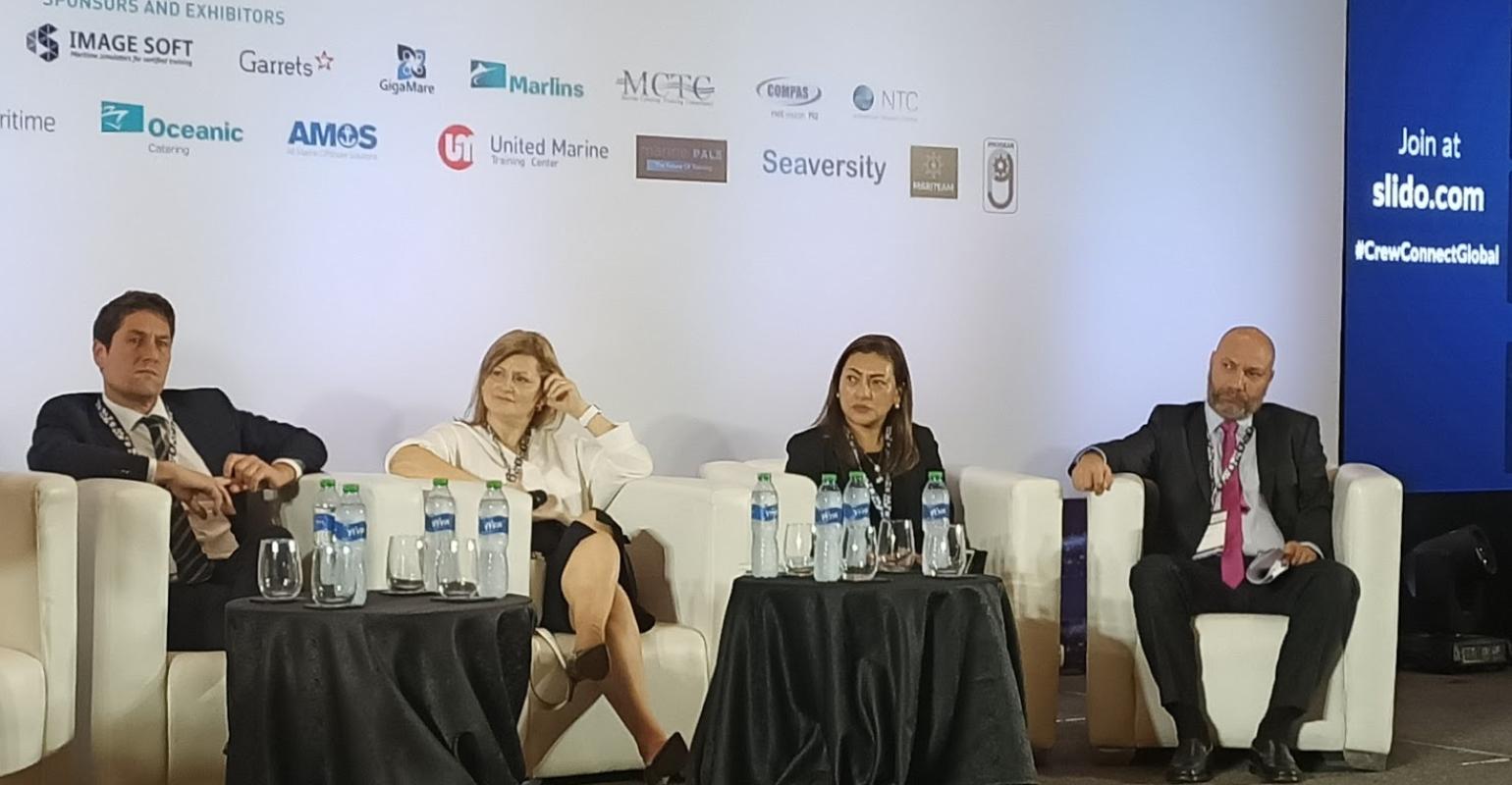 As innovations such as VR and gamification are introduced into maritime training people should not get too caught up in the technology, but instead focus on what motivates individuals to learn.

Technologies such as VR (virtual reality) and AR (augmented reality) are causing a major buzz in the world of maritime training, but some are concerned that such solutions are little more than expensive gimmicks.

“It’s not all about the quest for technology, it’s about the quest to inspire human beings to be interested,” Raal Harris, managing director of Videotel, said during a panel on ‘Creating an immersive learning experience’ at CrewConnect Global in Manila this week.

Looking gamification – the use of computer games - Raal noted that while it was said Generation Z had no attention span they could play games for many, many hours. “It’s not about attention span it’s about immersing people in what they are doing. If you have people’s attention then you can really start to work on what you are doing. There’s a really big difference between knowledge and doing it and behaviour.”

Raal stressed that the use of VR and gamification were just tools to gain an emotional response from the person be training. He related making a presentation on a game for enclosed spaces and people were “horrified” and said, “This is a serious subject, you can’t use a game.

“But we weren’t trying to undermine anything we were just trying to use the technology to get the impact. Whether its VR or role playing for me it’s all the same thing – these are just tools.”

Karen Avelino, executive director, business development for Philippines Transmarine Carriers (PTC) said, “I interviewed the cadets earlier and they learn a lot through games, so we can utilise different types of methodology.”

She noted that the training itself was bound by standards so it was just the delivery of the training that differed. In terms of VR Avelino said she would choose to it for training in difficult and dangerous areas such as enclosed space entry.